Back in February, Motorola rolled out the Android Pie update for the Moto G6 Play in Brazil. Now the company is expanding the availability to the owners of the handset that are residing in the United States.

The update brings the revamped interface of Android Pie and all the goodies introduced by the newest flavor of Google’s operating system. So users can expect all the features such as Adaptive Battery, Digital Wellbeing, Notification Controls, New Settings, and Recents Interface. Thankfully the update also bumps up the Android Security Patch level on the handset to April 1, 2019. 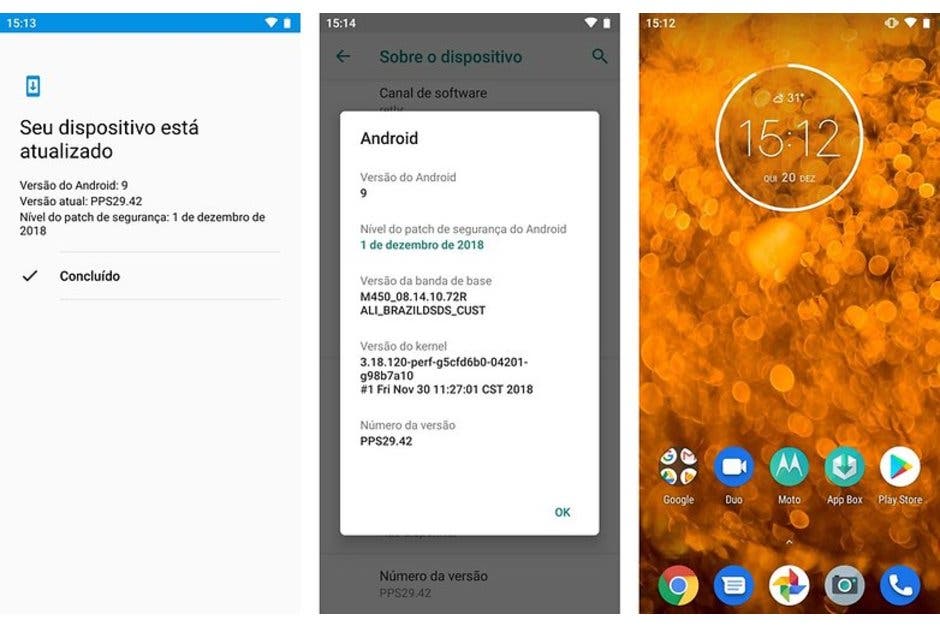 Moto G6 Play Android Pie update also includes performance improvements, applications will launch faster and use less memory, resulting in a smooth and efficient experience. Doze also got some refinements, and Bluetooth now supports connection with up to 5 devices.

Since the update is being rolled out over-the-air it may take some days to reach all the units in the US. If you’re an impatient user you’ll always try to force check the update via Settings > System > System updates menu. For more details about this new tasteful version of Android, you can check the link with complete changelog in the source.