Back in 2016 Emtek Group acquired the rights of BlackBerry Messenger, since then the company tried to bring back to life the 2000s popular messaging platform. Sadly, the company has announced today that it will be discontinuing the consumer version of the platform on May 31, citing a “very fluid industry.”

According to Emtek, the company’s developers “poured their hearts” into making BBM great again, but acknowledged that users have already moved to other platforms, while new users proved to be difficult to sign on. One time that this consumer-oriented app will be shut down, the security solutions firm will be offering a BBM Enterprise (BBMe) application available on Google Play and App Store. 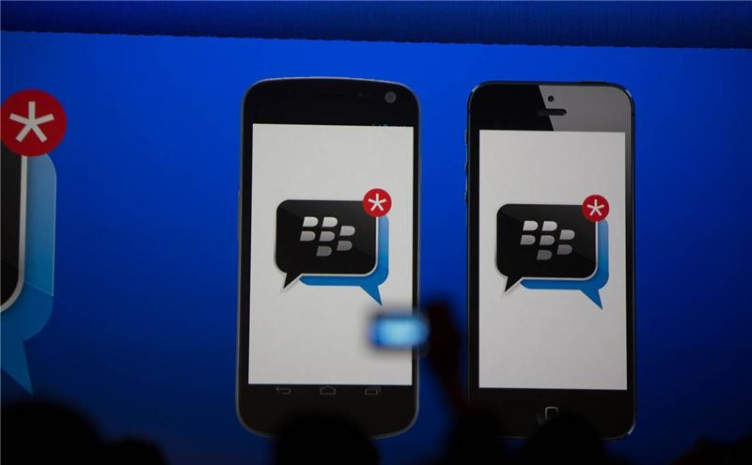 Emtek says that the decision “was made out of BlackBerry’s respect for loyal users”. The BBMe will be free for use in the first 12 months, then users will need to pay a $2.49 for every six months use. With so many options in this thoughtful market for messaging platforms, it’s easy to understand why Emtek has chosen to not compete directly with other giants such as Whatsapp, one time that it’s too hard to steal users from other platforms.

That’ll be the goodbye of BlackBerry Messenger for the average consumer. But let’s see if the company’s bet in the Enterprise segment will give any results for the old-school secure messenger.

Previous Apple takes the lead of sales in US during Q1, Samsung follows

Next Facebook is developing a voice assistant, although no one asked for it