Facebook is always involved in conspiracy theories for being capturing more data than they claim and using it in ways you might not expect – like using your number from two-way authentication to sell ads. Even with all those controversies and not much trust from users, the company built the Portal – A camera that follows you around your room, and is now reportedly working on a Voice assistant to compete with the likes of Google Assistant, Siri, Cortana, and Alexa.

Facebook Portal currently uses Alexa for voice commands, but if the report is accurate Facebook might eventually replace it for its own voice assistant. According to  CNBC, a team of Ex-Employees revealed that Facebook’s team for augmented reality and virtual reality has been quietly working on this voice-assistant project since early 2018. 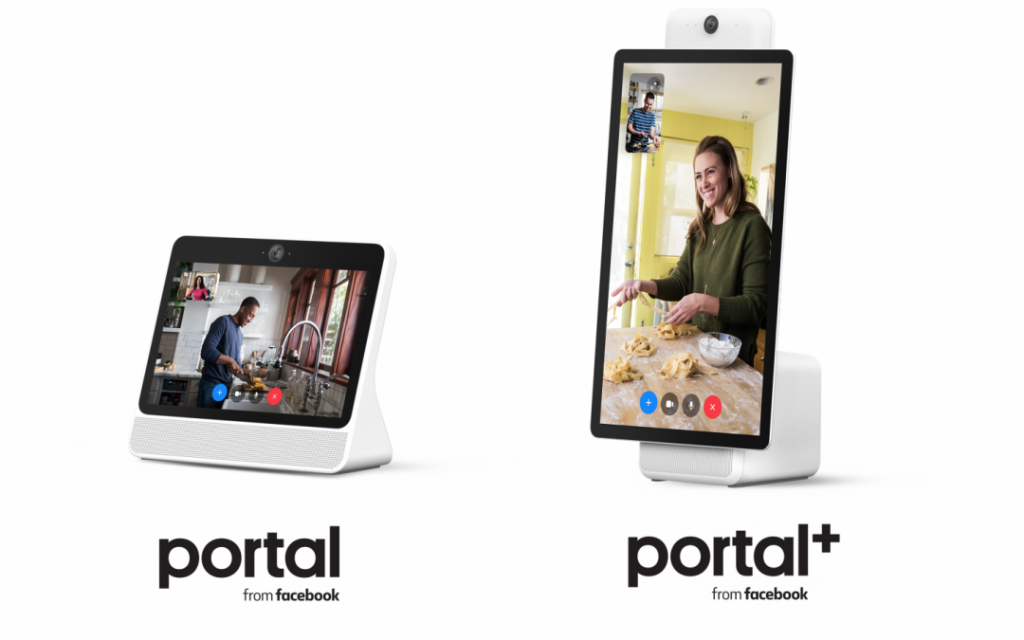 Currently, there’s no information indicating how the company would position the Assistant, if it would work integrated with the Facebook app or if its use will be exclusively associated with the Facebook Portal. It’s also unclear how far along Mark Zuckerberg’s firm is in developing the AI-driven voice assistant and from where it’s getting the voice data it would need to build the voice recognition piece.

Also unclear is whether or not users actually want or need a Facebook voice assistant. If that it’s being made only for Portal cameras than it could end in a huge waste of money since the cameras have been failures by all accounts. Facebook’s last attempt at human-powered assistant was also a big-time fail. This added with the nearly-zero percent of confidence in Facebook, it’s hard to see how the company would seel a product that would be hearing you all the time.

Previous BlackBerry Messenger will be discontinued on May 31

Next Here are the 49 Huawei and Honor devices that will get the EMUI 9.1 update