For some months now, Nokia 9 PureView has established itself as the smartphone with the largest number of rear cameras: five sensors that the solid Nokia-Zeiss duo has designed for the top of the range to pursue a goal different from that of the competition.

Nokia has not focused on versatility, such as Samsung did with the Galaxy S10 and Huawei with the P30, but on the quality of the shot, to get to the smartphone that came closest to the concept of miniaturized professional camera.

First update for my Nokia 9. No specific mentioning of improved fingerprint reader or camera performance. Will let you know how this goes pic.twitter.com/IVxsjpcguw

The youtuber who reported the update on his Twitter account went beyond the changelog, looking for improvements on the shooting capabilities. That did not take long: Nokia 9 PureView seems to shoot better overall, a sign that Nokia has worked on this front. 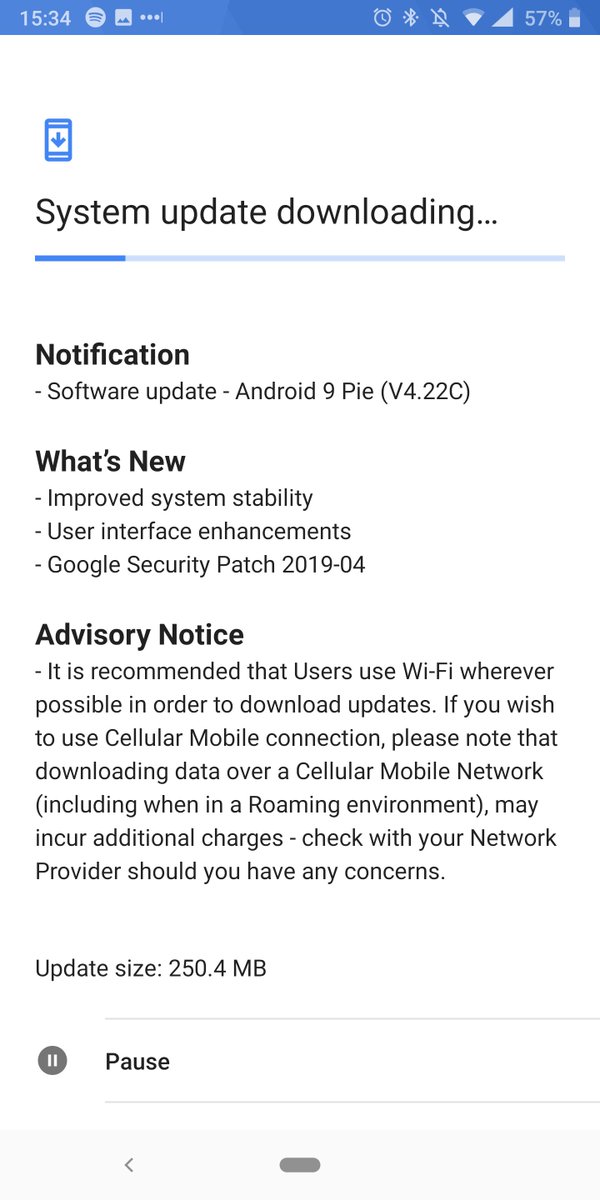 The same fate for the fingerprint reader and the display, which reproduces colors better. Find the details and some photographic samples following the source below.