In recent times, ZTE has been struggling in the smartphone market. The company is now trying to come back to its glory days and this is an enormous task to achieve considering the huge competition in the global smartphone market. ZET is getting set to unveil its latest flagship, Axon 10 Pro and the specs of this device is already on the rumor mill. A few days ago, ZTE Axon 10 Pro appeared on AnTuTu and its running score hit 381,136 points. According to AnTuTu, regardless of the laboratory results announced by other manufacturers, the measured score of the Axon 10 Pro is the highest among the current LT mobile phones.

It is reported that ZTE Axon 10 Pro is the world’s first Snapdragon 855 mobile phone with an F2FS file system. Compared with the traditional EXT4 file format, the F2FS file system has a faster file reading speed. The write speed is higher relative to its predecessor and it is suitable for the current software file storage requirements. 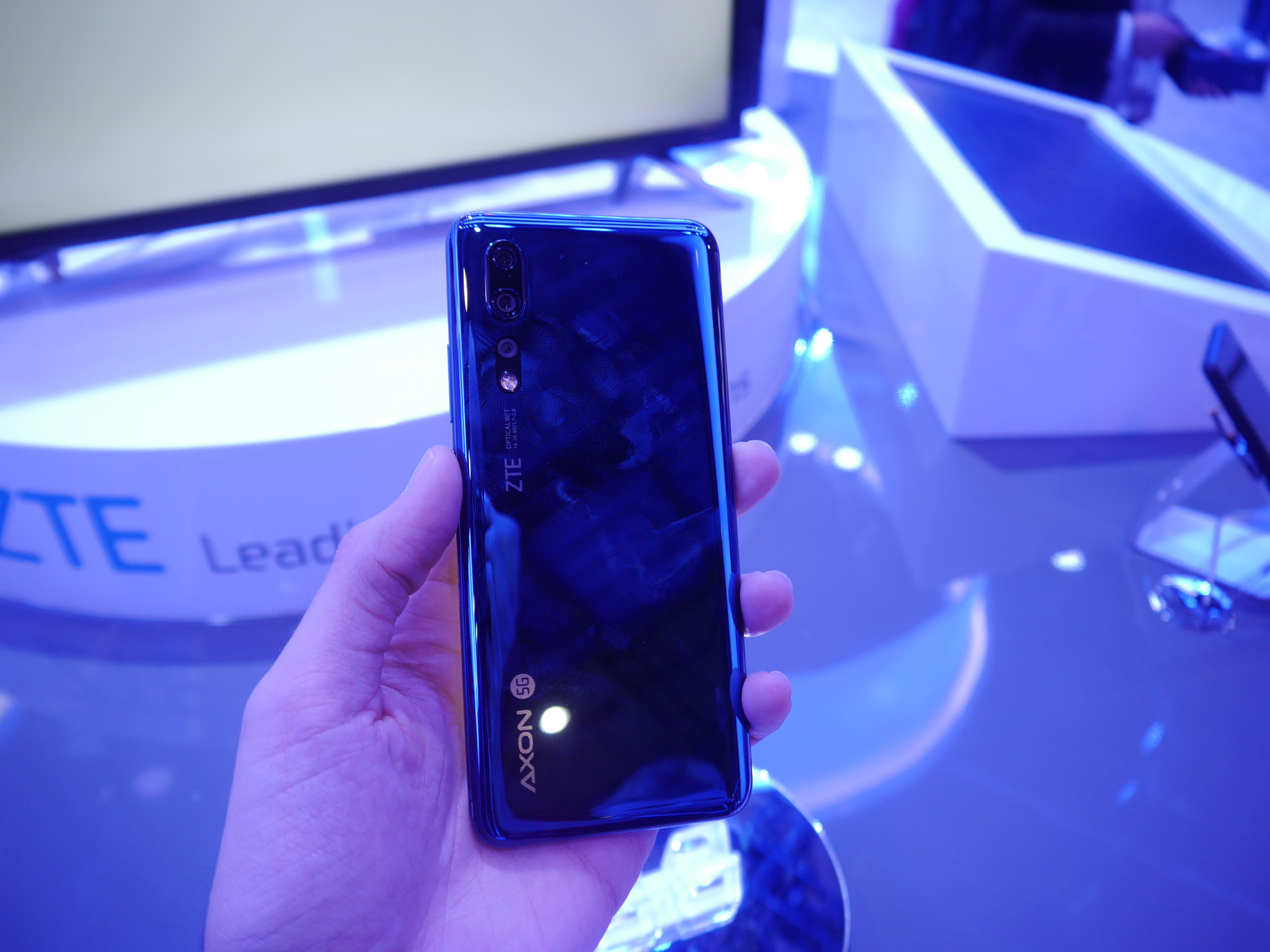 In addition, ZTE Axon10 Pro is the first phone to use Sandisk iNAND 8521 flash memory chip. The chip uses Sandisk iNAND 8521 and 64-layer 3D NAND stacking technology. Compared with the previous generation, the continuous write performance is doubled, 4K random write is up to 10 times higher, and it provides 800MB/s read speed and 500MB/s write speed. On April 19, ZTE’s official Weibo handle revealed that the ZTE Axon10 Pro series will be officially released in Fuzhou on May 6.