Recently, Samsung sent some units of the Galaxy Fold to reviewers and early reports show that there may be serious flaws with the display. Samsung issued a statement and there are now reports that the company has postponed the planned pre-sale. Earlier today, there were reports that the proposed sale of the Huawei Mate X foldable smartphone has been postponed till September 2019. However, the company has now responded that these reports are false and the Mate X will meet with us in June 2019 as scheduled. 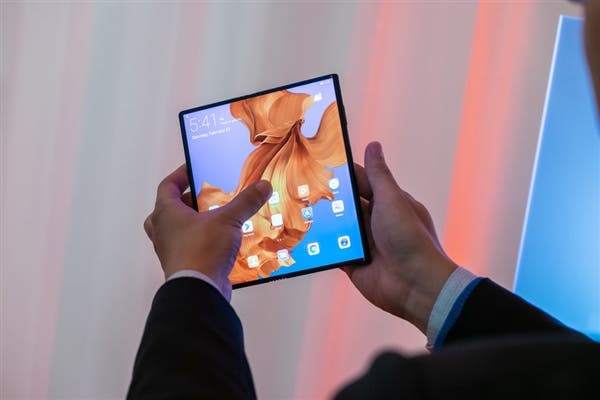 Samsung and Huawei are the only OEMs that hs released foldable smartphones which are scheduled for sales. It appears that some netizens just pitched Samsung’s issues with Huawei and assumed that the latter will have the same problem. However, with the current Samsung situation, Huawei will definitely take a second look at its foldable phone solution and ensure that it is fit for the market.

Nevertheless, according to industry feedback, the Mate X project is more stable and the flip-up folding screen design is more mature than the inward folding design. Now, everyone is looking forward to the performance of the Huawei Mate X.