Earlier this month, South Korea took the lead in opening up commercial 5G networks. However, one of the shortcomings of the 5G network is that it needs many base stations. In South Korea presently, there are not many 5G terminals to choose from, and 5G signal coverage is not high enough. According to the latest news from the Korean media, local users complain about the quality of 5G cellular network communication. South Korea’s three major mobile operators acknowledge that their services have failed to meet consumer expectations and promise to improve operations. 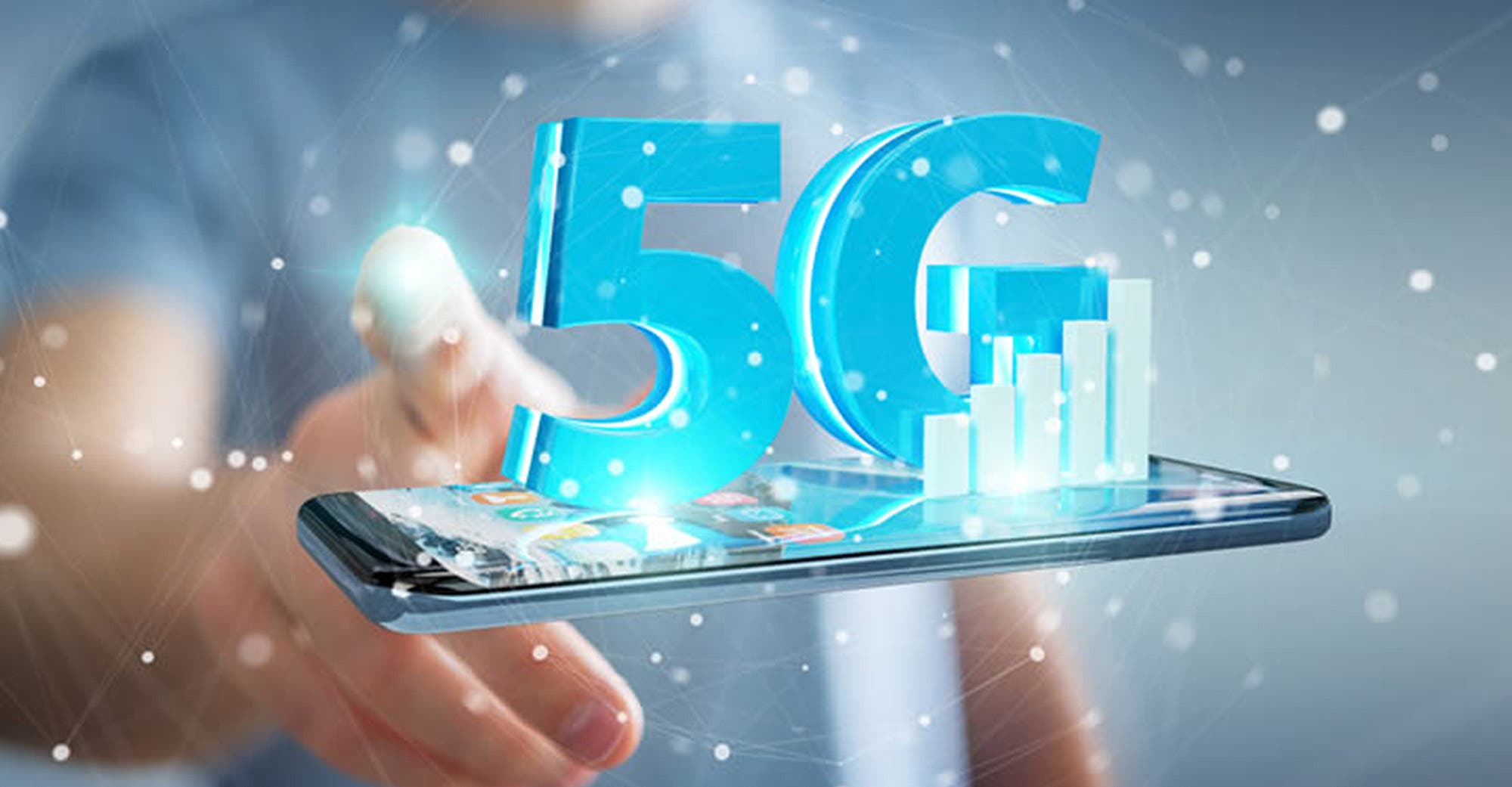 Specifically, South Korea’s SK Telecom, Korea Telecom, and LG Group’s LG Uplus all publicly acknowledged the quality of service problems in their 5G networks. In addition, some users have complained that their services are not as fast and safe as advertised. In order to resolve consumer complaints, the South Korean government said on Saturday that it will hold a weekly meeting with mobile operators and handset manufacturers. The first meeting will be held on Tuesday to discuss how to resolve network failures and achieve nationwide coverage.