Chinese manufacturing giant, Huawei, achieved a milestone with its 2018 smartphone shipments. Huawei and Honor smartphone shipments reached 206 million units, ranking third in the world and close to Apple. At the Shanghai AWE 2019 conference held recently, Huawei’s consumer business CEO, Yu Chengdong, said that in 2019, Huawei and Honor smartphone sales target is 250 – 260 million units. With this, it hopes to become the first in the world. Today, Huawei released its operating results for the first quarter of 2019. According to the report, Huawei’s sales revenue in the quarter was 179.7 billion yuan ($26.7 billion), a year-on-year increase of 39%; the net profit margin was about 8%, a slight increase year-on-year. 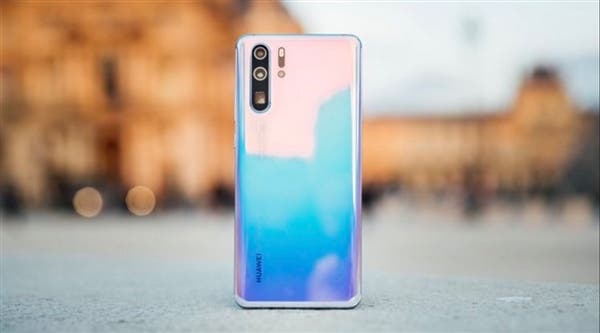 In the consumer business, Huawei’s smartphone shipments exceeded 59 million units in the first quarter. If the next three quarters remain like Q1, Huawei will ship 236 million units which is a little short of its 250 million units target thus the company has a good start.

At the Huawei P30 series release conference in China, Yu Chengdong said in an interview that Huawei’s mobile phone data is growing every month. He expressed optimism that the company can become the world’s number one this year.