LG mobile has just announced a new budget smartphone in its homeland – Korea. Dubbed the LG X4 (2019), the new budget phone surfaced earlier last month listed on Google’s Android Enterprise website, and is the Korean version of the LG K40 which launched earlier in South Africa and the LG K12+ in Brazil. Nothing new here other than a change in moniker for the different regions.

The LG X4 (2019) is fitted with a 5.7-inch IPS HD+ screen with an 18:9 aspect ratio screen with all-around bezels, while on the back there is a single 16MP PDAF camera with LED flash and a fingerprint reader. Under the hood, the device gets the Helio P22 alongside 2GB RAM and 32GB expandable storage. The LG X4 (2019) comes with MIL-STD-810G compliant that can withstand varying temperatures, thermal shock, humidity, and has a special Google Assistant button below the volume rockers, 32-bit Advanced Hi-Fi Quad DAC, and DTS:X 3D Surround Sound. 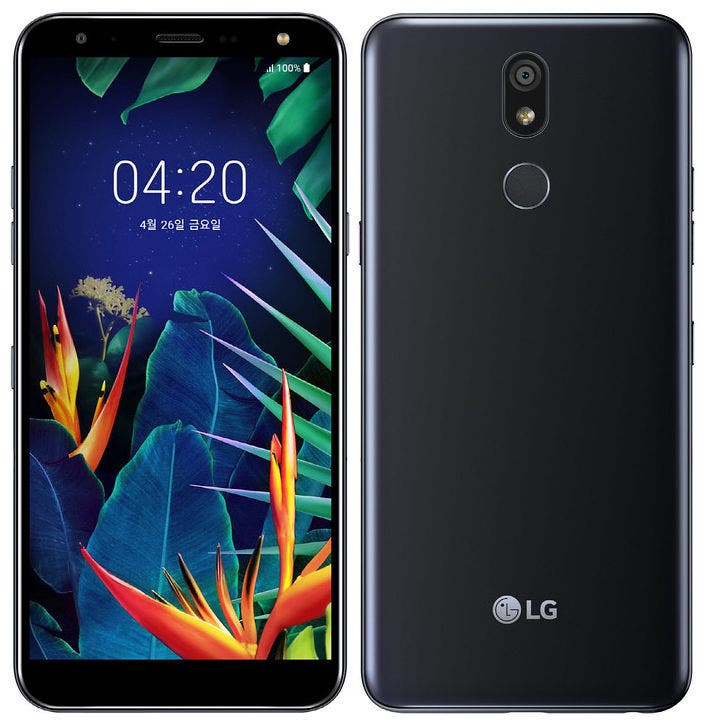 It packs a 3000mAh battery that charges over a  micro USB port and sadly boots Android 8.1 with LG UX skin out of the box,