In recent times, there has been a couple of leaks regarding the upcoming OnePlus 7 series. Yesterday, some parameters of the OnePlus 7 Pro camera appeared online which shows that this smartphone will come with a 48MP main lens, 8MP telephoto lens w/ 3x zoom f/2.4 and a 16MP ultra-wide lens (F/2.2 & 117° field of view). Now, there are more details regarding the onePlus 7 Pro and OnePlus 7. 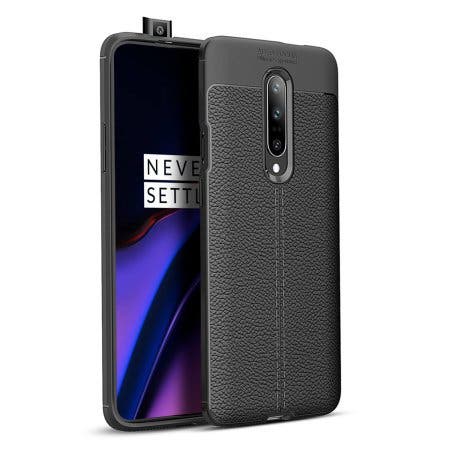 We already know that there will be a 5G version of the OP7 Pro. The 5G version simply adds 5G compatibility to the regular version. However, the new information says that the OnePlus 7 Pro will come with a 6.7-inch 3120 x 1440P display (19.5:9) with a refresh rate of 90Hz. This is different from previous speculations which say that this device will use a 6.64-inch display.

Bullets Wireless 2
(I don't have infos about them)

The Twitter leak shows that the 48MP shooter has an aperture of f/1.6 and it supports OIS. On the front, we have a 16MP self-timer lens. OnePlus 7 Pro will be powered by a Qualcomm Snapdragon 855 SoC coupled with 6GB of RAM (up to 12GB) and 128GB/256GB of internal storage. It will be equipped with a 4000 mAh battery which supports 30W fast charge. It also has a USB 3.1 interface, stereo speakers. on-screen fingerprint technology and so on. It will be available in blue, gray and brown colour options.

According to recent renders, the OnePlus 7 Pro uses a pop-up proactive solution, so there is no notch on the front. As for OnePlus 7 design, it is a continuation of the OnePlus 6T notch solution (specifically, a waterdrop notch). The release date for this series will be announced on April 23. However, speculations have it that they will arrive on May 14th. The company is also preparing 1 million stocks for these devices.