Remember the 2012’s YotaPhone, a curious and unique smartphone with an E-ink display on its rear? The handset came seven years ago and can be considered one of the pioneers of the dual-display segment. After the original YotaPhone, the company released the Yotaphone 2, and 3, in the next five years. Unfortunately, the company behind this unique smartphone is leaving the scene.

According to reports, the Russian firm is dealing with some serious financial problems and it was probably not too hard to guess, after all, we haven’t heard anything from Yota in the past two years. The news about bankruptcy comes from the Cayman Island Supreme Court. 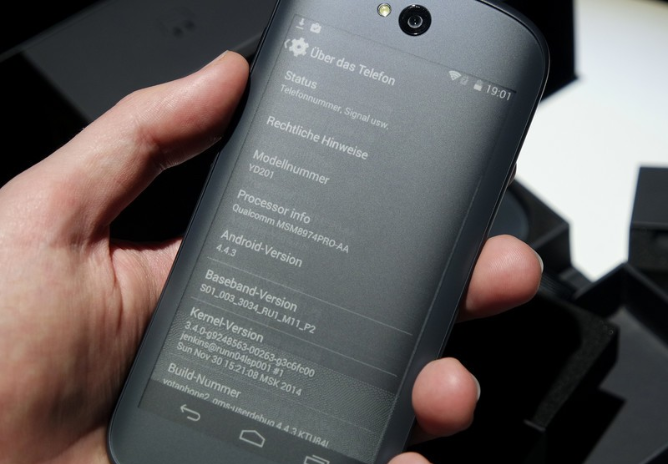 Help Electronics filed a case against the smartphone manufacturer due to a multi-million debt, this company was the main supplier of the E-Ink displays used in the YotaPhone series. With no chance of paying off the debt, the Russian company filed for bankruptcy, burying, in consequence, any chance of a future YotaPhone.

The court already appointed FTI Consulting as liquidator and process are currently in motion. If you’ve been following this industry since 2012, you probably know how the Yotaphone stole some attention when it was announced. However, the industry proved to be too hard for the company, especially when a dual-display E-Ink powered smartphone can be considered a niche-oriented smartphone.

While dual-screen smartphones are unique consumers still didn’t really catch the idea, their look is unique, but the usability is still questionable. With the advent of foldable displays, users will be able to expand the user experience and space without the need of a secondary rear mounted display.

Previous OPPO F11 Pro set to land in Nigeria, to take on Xiaomi

Next Redmi Y3 spotted on Geekbench with 3GB RAM, SD625