This afternoon, Xiaomi held a new product launch conference in Beijing. At the beginning of the conference, the spokesperson first announced the sales of Xiaomi TV in 2018. 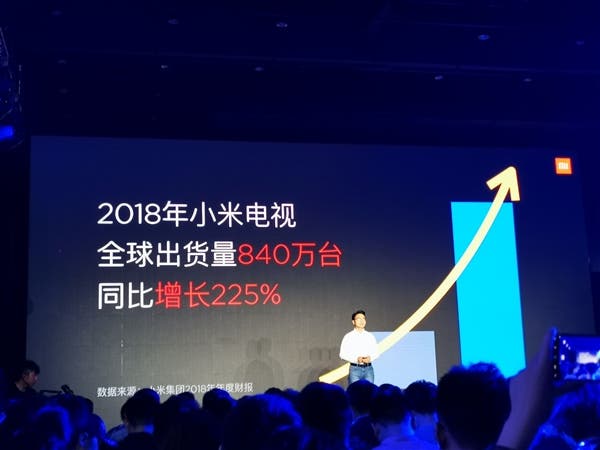 Li Xiaoshuang, general manager of Xiaomi TV (Air Conditioning) Department, said that in 2018, the global shipment of Xiaomi TV was 8.4 million units, an increase of 225% year-on-year, achieving the third largest sales volume in China and the top ten global shipments. 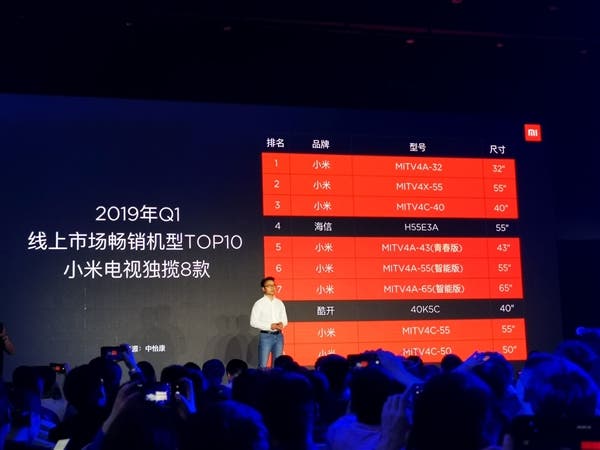 Recently, a special report was released showing the purchasing potential of Chinese customers. According to the report, 4 out of 10 chose Xiaomi as their next TV bran.

Li Xiaoshuang said that Xiaomi TV has an eye-catching performance in the online market in 2019, offering mainstream models from 32-inch to 49-55-inch, and to 65-inch large-size models. There have been Xiaomi TVs in seven sizes. So it’s not accidental Xiaomi TV has the largest market share in online sales. 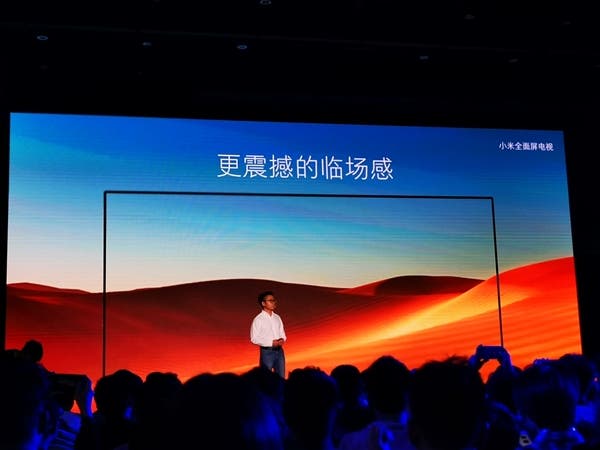 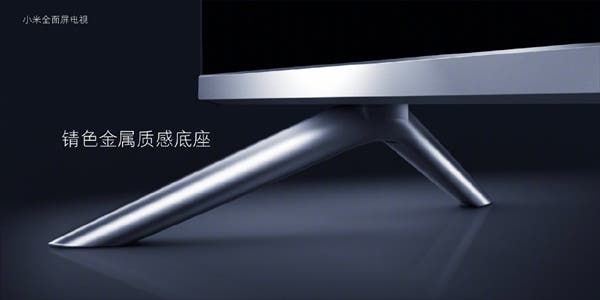 Of course, it supports PatchWall, Dolby sound and DTS sound, and 4K HDR. 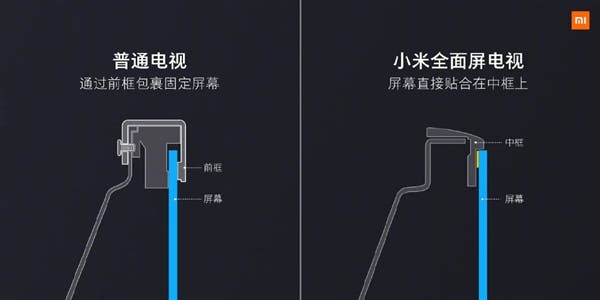 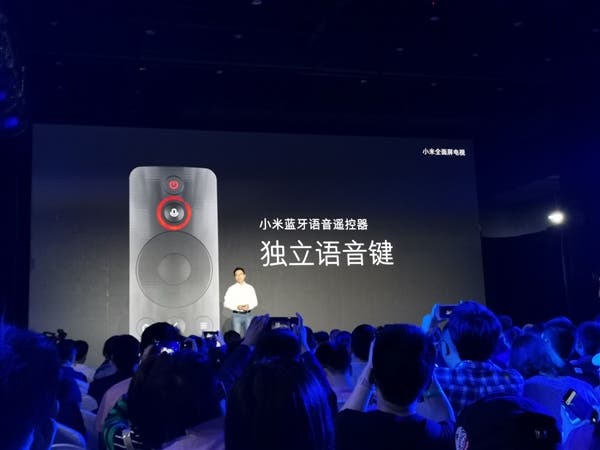 Next After Acquisition of Motorola, Lenovo No Longer Loses Money