South Korean manufacturer, LG, has not been doing so well in the smartphone market. Its relevance is slowly fading away but that has not deterred the company from maintaining some of its smartphones in the market. According to LG’s plan, four of its devices will receive the Android 9 Pie update in the first half of 2019. Now, there are reports that some units of LG V35 ThinQ in South Korea have started receiving the Android 9 Pie update. 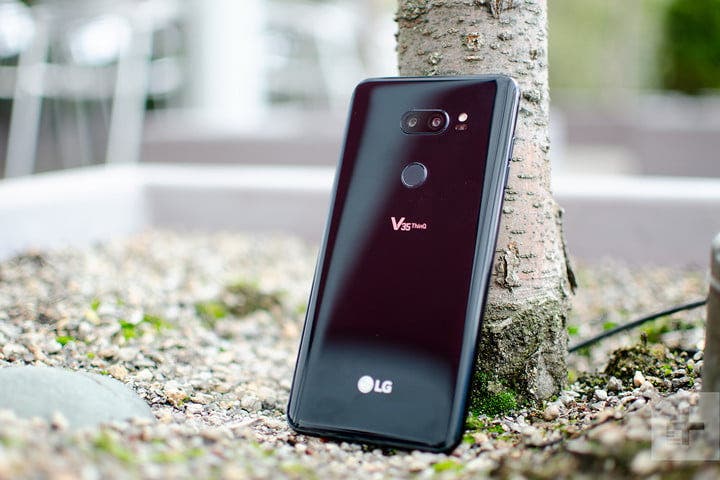 Considering its announcement early this month that LG V30, V35, and V40 ThinQ will get Android 9 Pie in Q2 2019, we now await the update for the other devices. Although there s no information on the time for a global rollout of this update, LG has concluded testing the Android 9.0 Pie update for the V35 ThinQ in the US. This gives some sort of hope that a global release is imminent.

The LG V35 was announced in May 2018 and it is powered by a Qualcomm Snapdragon 845 SoC. It has a 6.0-inch FullView display with QHD+ resolution. In the camera department, LG used a 16MP+16MP configuration on the rear coupled with an 8MP shooter for selfies. This phone uses a 3,300 mAh non-removable battery with USB Type-C fast charging (wireless charging enabled).