South Korean manufacturer, Samsung, is getting ready to release the second generation of the Galaxy View series. The first generation Samsung Galaxy View was launched on AT&T in November 2015 and it is taking the company approximately four years to prepare its successor. In September 2018, this device got Bluetooth and WiFi certifications. Some hours ago, some renders and specs of the Galaxy View 2 surfaced online. Now, American carrier, AT&T has revealed more about this device.

According to the video posted by the carrier, this massive tablet will sport a 17.3-inch display with a 1080p resolution. Potential users of this tablet will have 64GB of internal memory which can be expanded up to 400 GB. With AT&T’s NumberSync, users of the Samsung galaxy View 2 can make and receive phone calls on the device. It also features quad speakers with Dolby Atmos Sound. 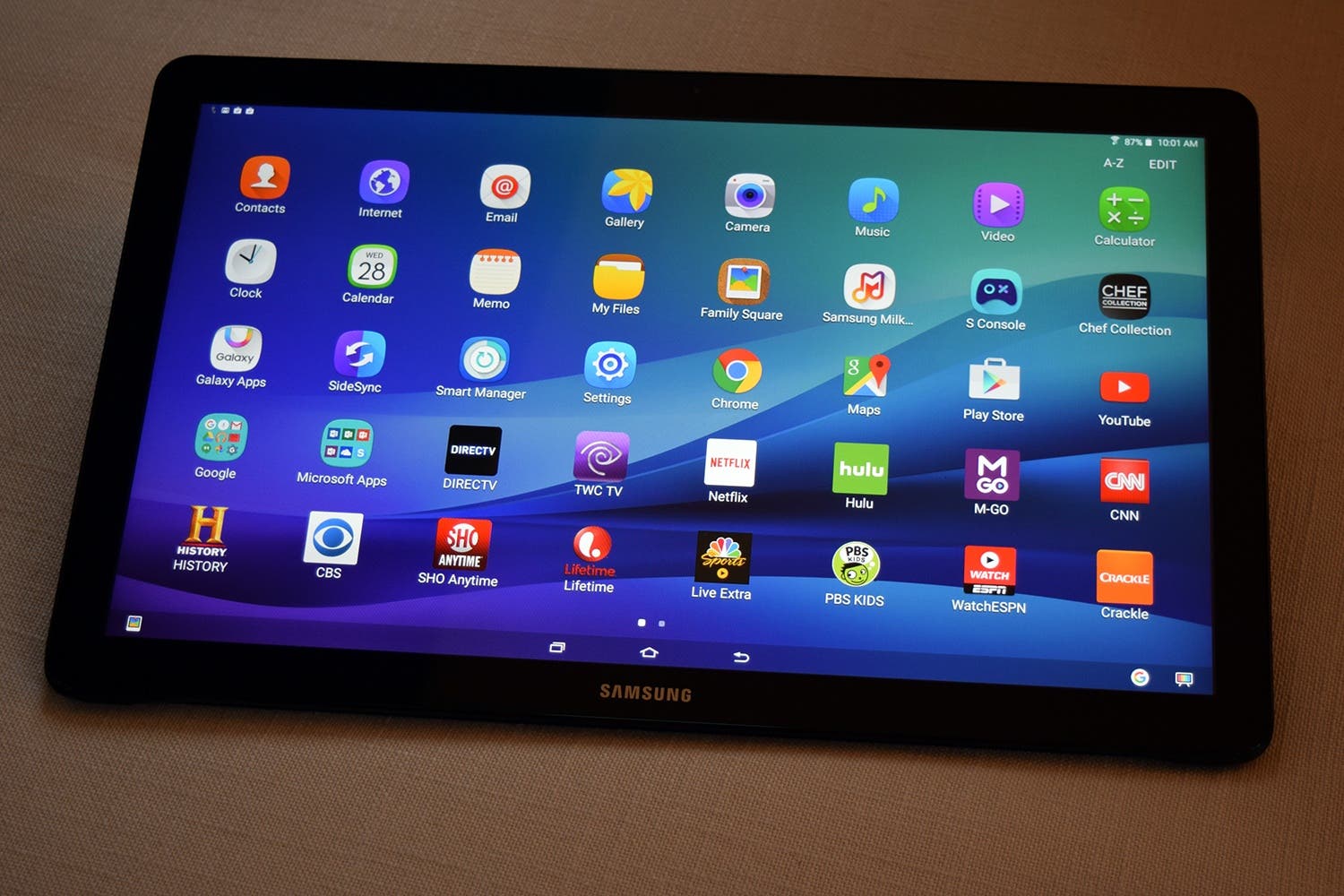 Although AT&T did not say anything about the hardware, a previous listing on Geekbench suggests that the Galaxy View 2 will sport an Exynos 7885 processor coupled with 3GB of RAM. Its lights will be kept on by a massive 12,000 mAh battery and it comes with a USB-C charging port.

Next vivo Y17 with a 5000 mAh battery released in India