Yesterday, Redmi general manager and Xiaomi’s VP, Lu Weibing, was spotted at a cinema holding a new (probably unreleased) smartphone. The image quickly sparked speculation that this could be the upcoming Redmi Snapdragon 855 smartphone. The phone is a full-screen device with ultra-thin side bezels. This full-screen design is much better than its most recent Redmi Note 7 Pro. It is notchless and does not use a waterdrop screen design. 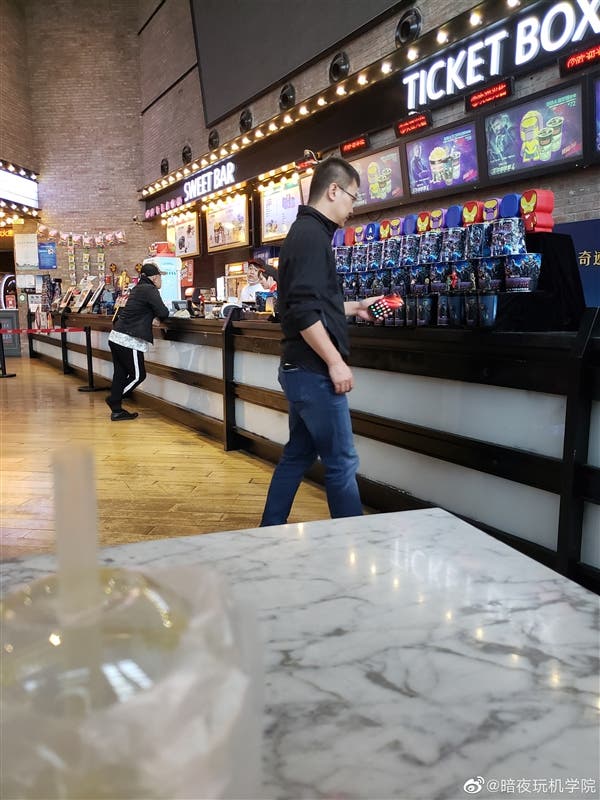 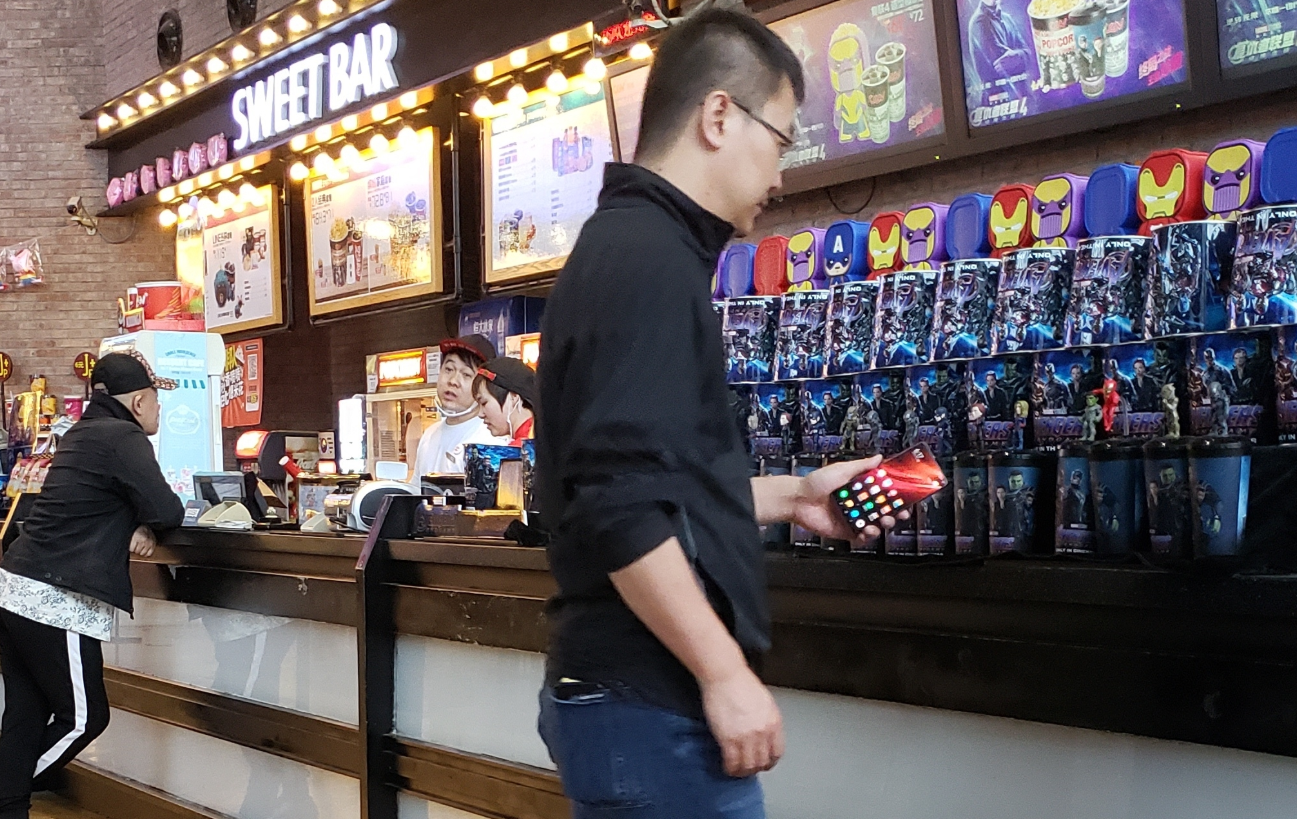