In recent times, the upcoming mid-range Pixel smartphones have made numerous appearance online. Last week, we saw some case renders of this smartphone and with the preponderance of leaks, it appears that the official launch is imminent. Today, popular leakster, @evleaks has now shown what looks like an official render of the Google Pixel 3a. This smartphone does not look any different from the regular Pixel 3. Looking at the power button, you will observe that it is orange in colour. This is probably the only design difference between the Pixel 3a and Pixel 3. 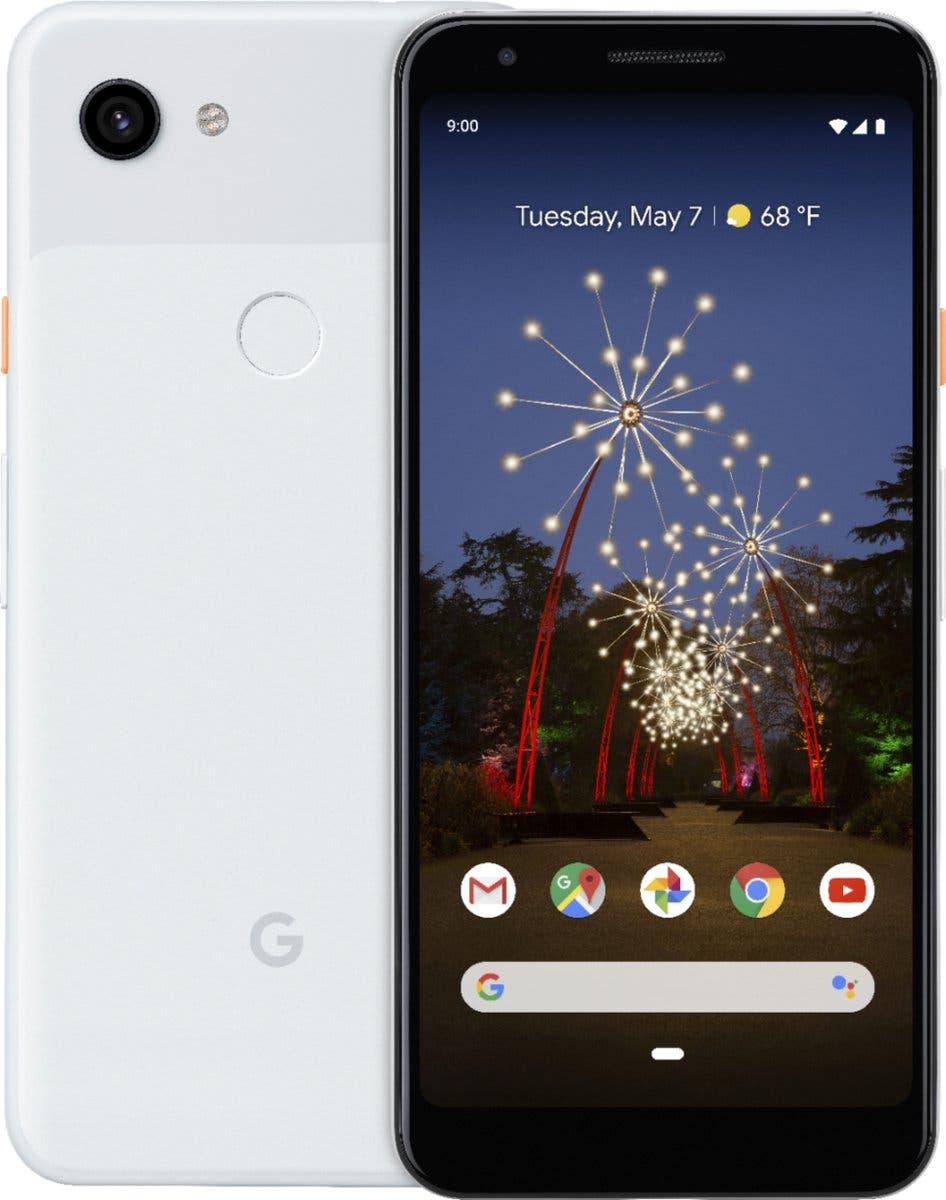 Google does not have the habit of confirming the specs of its devices before launch so all we have for now are speculations. The Pixel 3a is expected to come with a 5.6-inch OLED display with a resolution of 2,220 × 1,080 pixels). This smartphone and its sibling (Google Pixel 3a XL) will be available in about three colours.  We should have Clearly White, Black, and probably gray.

The Pixel 3a should also be able to count on a Qualcomm Snapdragon 670 processor, 4GB of RAM, an 8-megapixel wide-angle front camera, a 12-megapixel rear camera and a 3,000 mAh battery.