Samsung Galaxy Fold has been a subject of discussion ever since multiple reviews lamented about the fragility of the display. Although this smartphone has great potential, it appears that it is not just quite ready to hit the market. The phone’s foldable screen itself is prone to problems, but the trouble seems to be more than that. A few days ago, Samsung sent review units of this smartphone to different reviewers around the globe and it quickly became apparent that this device has a couple of problems. Some of them are listed below

In all honesty, the Samsung galaxy Fold looks more like a concept device than a finished product. Although it is cool to have both a phone and a tablet in your pocket, the display has too many flaws that need to be handled. Users are better off spending $1,000 on a Galaxy S10+ and $250 on an 8-inch Samsung tablet, which saves about $750. Consumers who like Apple products can consider buying the $1,100 iPhone XS Max, plus the $400 iPad mini, which will cost $500. 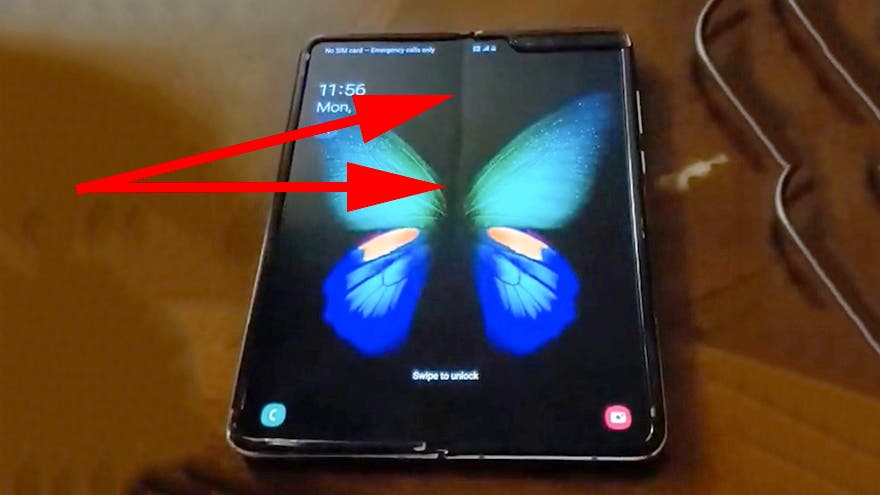 In any case, the Galaxy Fold has great potential. Samsung or other companies will eventually improve the technology of foldable mobile phones. If such a device can have both the functionality of a mobile phone and a tablet, optimize the user experience of the software, and without these drawbacks, then it is likely to become the next hot mobile device.

Next LG to discontinue smartphone manufacturing in South Korea