Yesterday, Meizu released the flagship Meizu 16s. Today, the company announced that the first round of pre-sale for the Meizu16s has been sold out. Potential buyers will now have to wait for the first outright sale which is scheduled to take place on April 28. On Jingdong Mall, over 100,000 people made reservations for this smartphone.

The Meizu 16s is equipped with a 6.2-inch screen with a resolution of 2232 x 1080. It has a 4.2mm ultra-narrow chin and a 91.53% ultra-high screen-to-body ratio. The fuselage is about 7.6mm thick and it weighs 165g. Meizu said that it has cooperated with Samsung to adopt the Super AMOLED screen and has undergone three major optimizations: retina-level color reproduction, harmful blue-light filtering, and DC dimming. 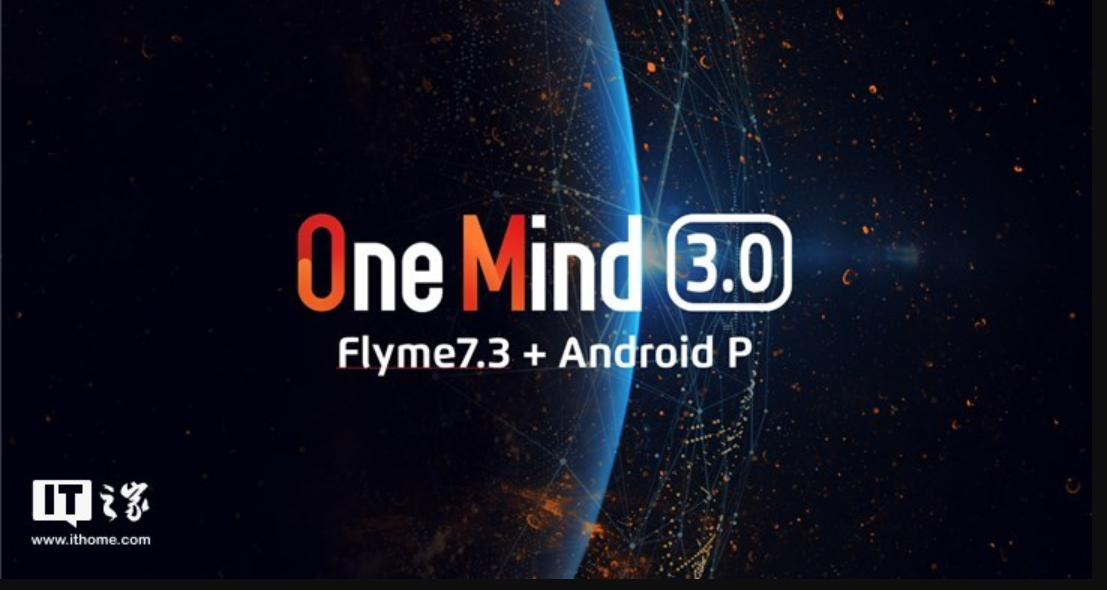 The Meizu 16s is equipped with the Qualcomm Snapdragon 855 mobile platform, which uses the 7nm low-power process technology, Adreno 640 GPU, and 3 x AI performance enhancement. In addition, the smartphone is equipped with UFS 2.1 and 6GB/8GB of RAM memory. It also comes with One Mind 3.0 based on Android P+Flyme 7.3. One Mind 3.0 can control the background application and allocate system resources. Meizu also said that One Mind 3.0 will be released on other models.