According to statistics, Apple has sold 35 million AirPods is 2018, which makes it the company that dominates 75% of the global market share of wireless headphones.

Apple updated the original AirPods last month when it announced the second generation, adding a new faster chip and the wireless charging possibility.

However, according to a recent report, the third generation of AirPods, or AirPods 3, could arrive sooner than expected. Citing unnamed sources in the industry, DigiTimes reports that AirPods 3 could be submitted by the end of 2019. 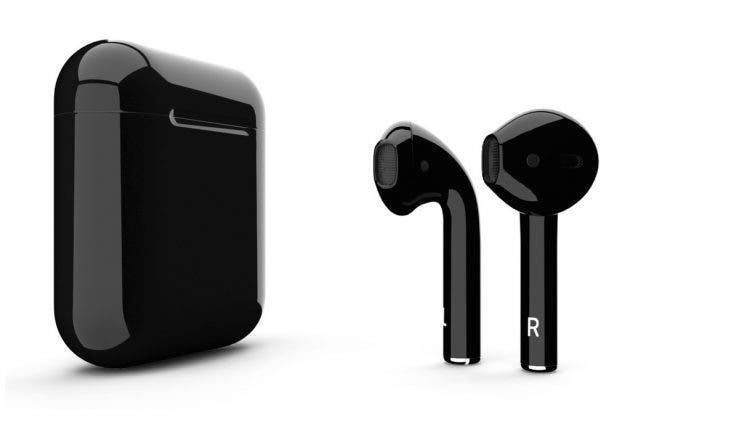 The third generation of AirPods will maintain all the design features and functionality of the current model, but will add noise cancellation technology. The report also mentions Inventec, based in Taiwan, as the company that will manufacture and assemble the headphones.

Now, noise-canceling headphones consume more energy than those that lack this function, so it will be interesting to see how Apple solves the problem of battery life.