Redmi fans are eagerly waiting for the arrival of Redmi’s flagship smartphone with the Snapdragon 855 SoC processor. The exact name of the smartphone remains a mystery, but what is known is that it will offer high performance at a very affordable price.

A Chinese source with a good history of leaks has now shared the key specifications of the Redmi smartphone with Snapdragon 855. The smartphone will have a 6.39-inch screen and a Snapdragon 855 processor accompanied by 8 GB of RAM and 128 GB of storage.

In the photo section, the phone will have a 32-megapixel front camera and a triple rear camera with a 48-megapixel primary sensor, an 8-megapixel secondary and a third 13-megapixel lens. 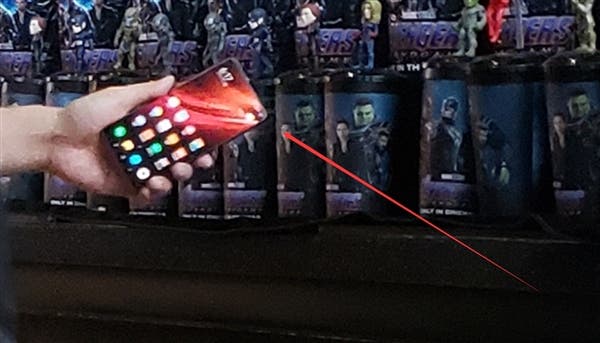 Some of the features of the smartphone have already been confirmed by the CEO of Redmi, Lu Weibing, and other Xiaomi executives. The flagship phone will be compatible with NFC, and it will also have a headphone jack.

Weibing has also recently claimed that the Redmi Snapdragon 855 phone is a device worth waiting for, as it will offer higher performance, better cameras and a higher screen-body ratio.

It is speculated that the smartphone could be officially announced in May or June. The image that accompanies this article is that of this supposed device.

Next Honor 8S is official with a 5.71-inch display and Android 9 Pie at low cost