As one of the best semiconductor companies in the world, Samsung is one of the few companies that is on par with Intel. Samsung Electronics recently announced that it will invest up to $155 billion by 2030 to enhance its own system design (System LSI). The competition in the foundry business is already tough but with this investment, the South Korean manufacturer will move higher in the chat. Samsung chips are currently not far behind the competition. This investment will be a plus for the company. 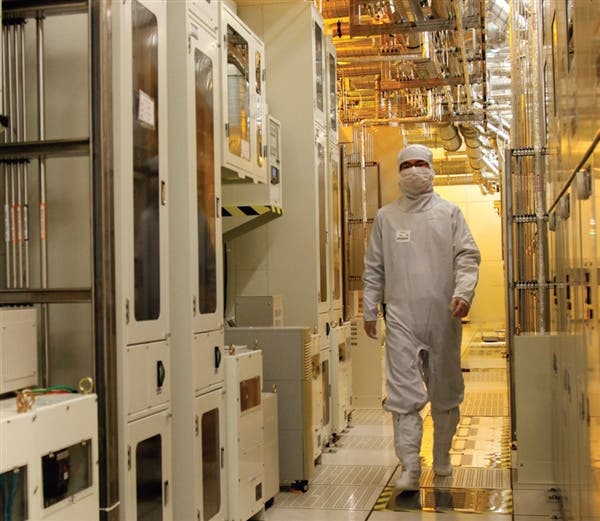 These investments are mainly divided into two parts, of which ∼$63 billion will be used for research and development in South Korea and $52 billion is used for production infrastructure. The company said that this huge investment will lead Samsung not only to become the global leader in the memory semiconductor industry but also to become the global leader in logic chips by around 2030.

Meanwhile, it also plans to add more in semiconductor R&D which would create up to 15,000 jobs. By the end of 2017, Samsung had 320,000 employees worldwide. Intel’s design chips are basically the company. TSMC, on the other hand, specializes in manufacturing chips for others. Samsung Electronics designs its own chips and manufacture chips for others.