HMD Global,  the Finnish license given the right to make and sell Nokia branded phones not only brought the five-camera-toting Nokia 9 PureView to MWC, the brand also ceased the opportunity afforded by the MWC to introduce a slew of affordable phones including the Nokia 210, the midrange Nokia 1 Plus, Nokia 3.2 and Nokia 4.2. While the flagship Nokia 9 has since been made available in several countries, the brand is now looking to introduce both devices in the Indian market as the same was spotted on the company website.

The Nokia 3.2 and Nokia 4.2 have now been listed on the company’s India website suggesting the official launch could just be around the corner, although there is no official info like pricing or availability details listed on the Nokia website, so we might have to wait until a formal announcement is made or perhaps when the device will be available on retail stores.

Both devices highlight a teardrop-shaped notch, come with a dedicated Google Assistant button that quickly launches the voice assistant and runs Android One designed for cheaper destined for emerging markets to run Android. One is a trimmed down, stock version of Android, devoid of any interface layer from OEM. 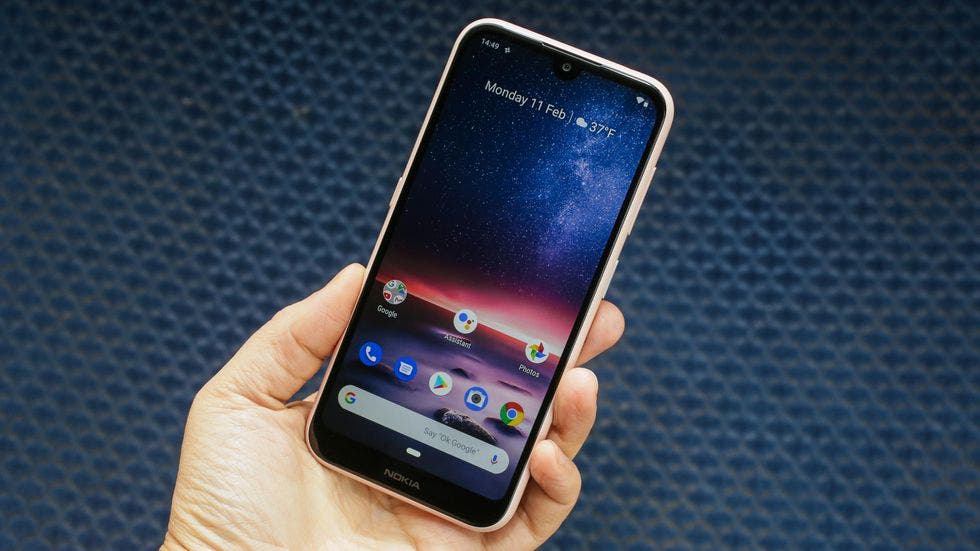 The Nokia 4.2 is the most capable of the duo, featuring a 5.71-inch HD+ LCD display with a U-shaped notch, with the Qualcomm Snapdragon 439 SoC with 2GB/16GB and 3GB/32GB memory/storage, a rear fingerprint scanner as well as 13-megapixel standard camera and a 2-megapixel camera that senses depth.