Yesterday, OPPO officially announced that it has a surprise for its followers on April 26. Today, OPPO finally announced this surprise – OPPO officially became the only mobile phone industry partner in the Wimbledon Tennis Championships. In addition, the company is also the only partner from Asia. OPPO signed the five-year deal at the Champions Room of one the world’s most famous tennis tournament. The partnership represents the Oppo’s first move into tennis after it has become the official mobile phone partner to FC Barcelona and the International Cricket Council (ICC). 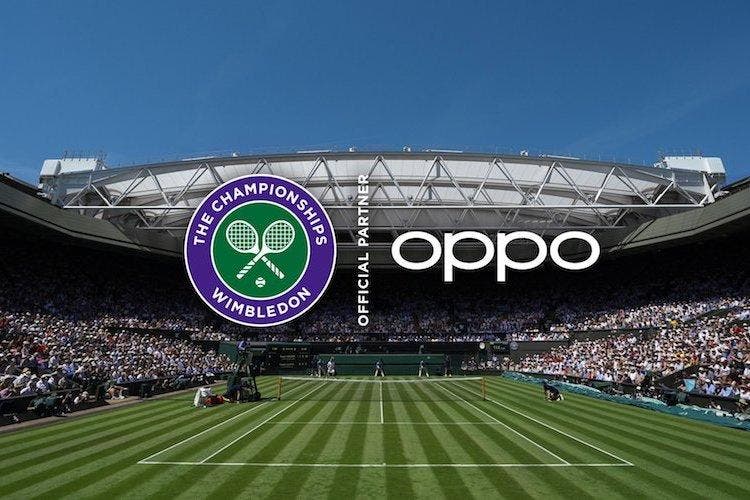 On its part, Wimbledon is also full of expectations for cooperation: “From this year’s Wimbledon, we will use the OPPO smartphone to better present the beauty of Wimbledon! Let us wait and see!”

The Wimbledon Tennis Championships (Wimbledon Championships, or Wimbledon) is a long-established and prestigious worldwide tennis open event, founded in 1877 by the All England Club and the British Lawn Tennis Association. One of the slams is held in Wimbledon, a suburb of London, England. Wimbledon is the competition with the least bonus of the four major slams.

Next Unknown Realme phone with a 6.5″ notchless display clears TENAA