Samsung took the wraps off Galaxy A60 and Galaxy A40s last week in China. These new devices came following some recent trends packing triple cameras and a fingerprint scanner on the rear. Today the new devices appeared on the company website for pre-order, revealing the launch dates. 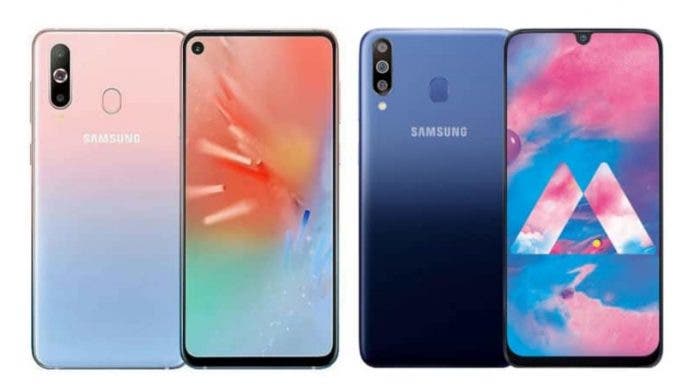 The Galaxy A60 is equipped with a 6.3-inch LCD Infinity-O, which means that it’s another Samsung smartphone to come with a punch hole for the selfie camera. This specific front-facing shooter is 32MP, while the triple rear setup is composed of a 32MP + 8MP ultra-wide + 5MP depth sensor. The handset is powered by the new and powerful Snapdragon 675 chipset and comes with Android Pie and OneUI running atop. It is powered by a 3,500mAh battery which is charged via USB-C port. 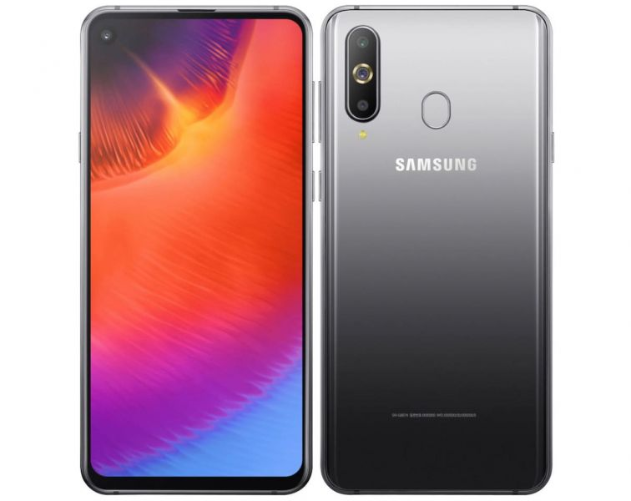 While the Galaxy A40s could feel like an all-new smartphone, it’s actually a rebranded Galaxy M30, currently available in India. It has the very same Exynos 7904 chipset, with a triple rear 13 MP + 5 MP + 5 MP  setup and a huge 5,000 mAh battery. This handset doesn’t come with an Infinity-O display, instead, we have an Infinity-U teardrop display that houses a 16MP selfie snapper. 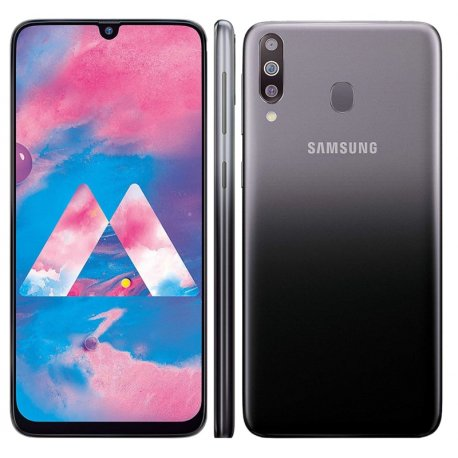 Both smartphones are up for grabs, However, the pre-order period will end on May 5 at 10:00 for the A40s and the shipping will start immediately after. The A60 pre-order will end five days later.