Two days ago the Google’s upcoming Pixel 3a has leaked in white color and we reported about it. Today, the very same handset decided to pay a new visit to the headlines, this time rocking a purple hue and a yellow-colored power button.

The new leak is another courtesy of Evan Blass, from evleaks. The leaked renders show us the rear side of the smartphone which is coated with purple paint. However the purple color is pretty light, that’s why we consider it more a purple hue than a purple color, after all, it’s to whiteish, and that may explain the “Not Purple” name for this variant.

Another interesting key aspect of this variant is that instead of the recurring orange color, it comes with a yellow-colored power button. Another difference between both these versions is the “G” logo that is darker on the purple model than it was in the standard white variant. We already know that both the Pixel 3a and Pixel 3a XL will have the same design and colors, and will differ only in specifications, screen, and battery size. So if you enjoyed this model but isn’t interested in the smaller brother of the 3a series, than you’ll be glad to know that it will also be available for the XL model. 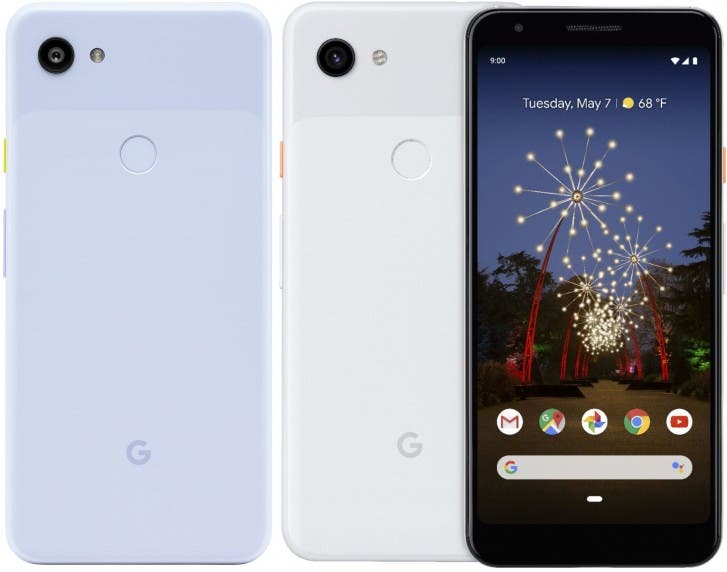 The two handsets are scheduled to come on the next Month on May 7, since the date isn’t too far away now, more leaks about these smartphones should start to pop-out from everywhere.

Previous Some WearOS devices are facing issues with Google Maps