Sony launched its first 2019 flagship, Xperia 1, at the Mobile World Congress (MWC 2019). Now, it appears that the Chinese version of this smartphone will soon arrive. Recently, a mobile phone with model number J9110 has been certified by TENAA and its network photos have also been released. This phone is Sony’s flagship phone Xperia 1 with the “CinemaWide” screen. 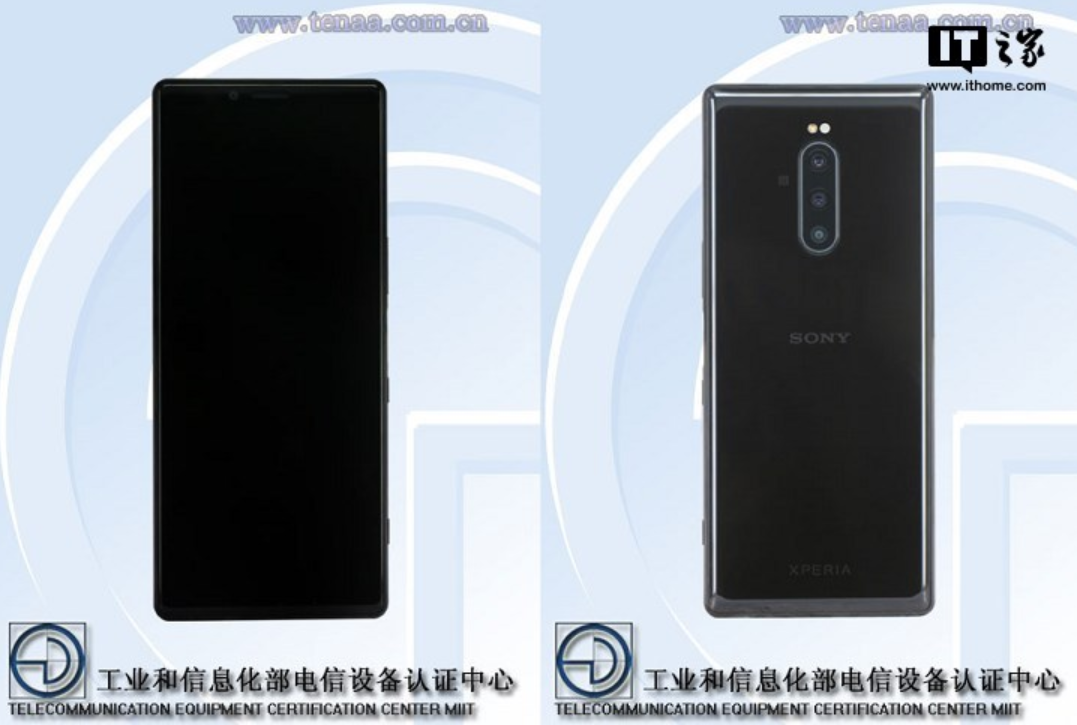 The Xperia 1 is the world’s first mobile phone with “eye-control focus”. Other camera functions include RAW noise reduction and 10fps autofocus/auto-exposure tracking for AF/AE tracking. Sony said that the phone is equipped with the “CineAlta” concept of its own professional camera, which can bring a more professional video experience to ordinary users. The phone supports 4K HDR video capture, Full HD 960fps slow-motion shooting, auto pre-shoot, advanced anti-shake shooting, Dual PD focus, BIONZ for mobile and more. In terms of camera features, this may be the biggest upgrade in any recent Sony phone. 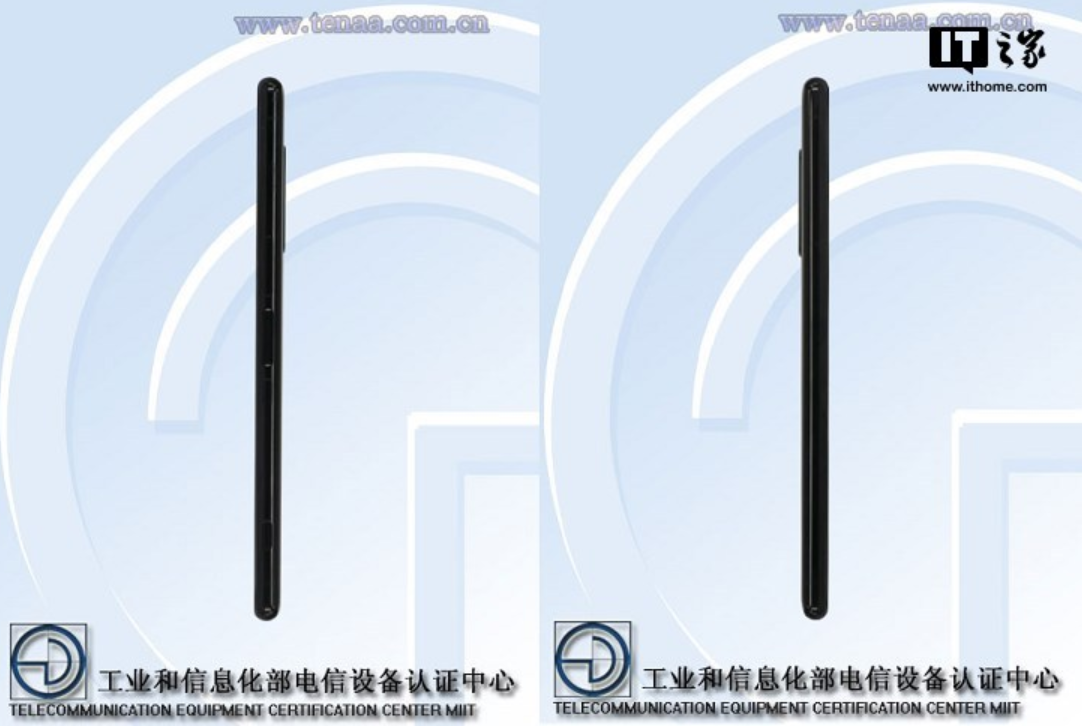 The Sony Xperia 1 is the world’s first flagship which boasts of a 6.5-inch 4K HDR OLED display with a resolution of 3840×1644 and a screen aspect ratio of 21:9. Not only that, the Xperia 1 is Sony’s first flagship with triple rear camera setup which includes a 12MP wide-angle + 12MP telephoto + 12MP super wide-angle cameras. This camera setup supports Optical Image Stabilization (OIS). At the same time, the Xperia 1 adopts a new noise reduction algorithm and also incorporates the AF human eye tracking focus and the alpha camera such as 10fps AF/AE continuous shooting. This smartphone is equipped with a Qualcomm Snapdragon 855 flagship platform coupled with 6GB of RAM and 128GB of internal storage. It carries a 3300mAh battery which supports wireless charging and IP68 dustproof and waterproof.

Previous Google is developing a new system for feature phones