Android has the world’s highest share of mobile operating systems. A a large number of smartphones, tablets, and other devices equipped with Android system. Google has previously launched a lightweight Android Go system which further expands the share of Android but even so, Android has not been able to enter the feature phone market. Now, there are reports that Google is developing a new version of Android that can be manipulated by pressing a button. 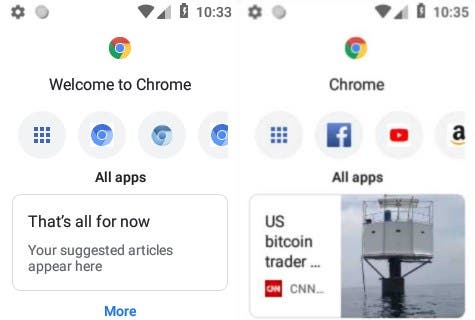 The screenshot provided shows that the system status bar has Android Oreo-style system icons, suggesting that this version of Chrome is running on Android Oreo-based “non-touch” operating system. The relevant code submitted by Google did not explain too much content and may only be used for testing. A more likely guess is that Google is building a new feature phone operating system as a competitor to KaiOS. We hope to hear more at the Google I/O conference early next month. 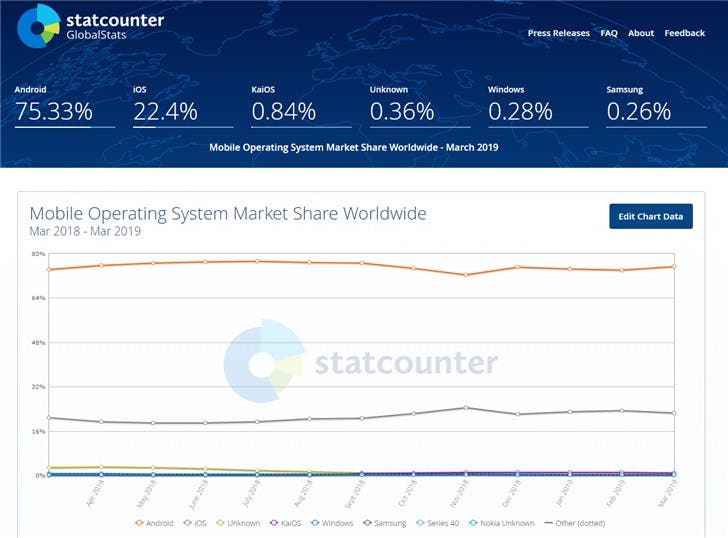