Google Messages 4.3 is being deployed. However, its code already reveals some features to come. Among them, we notice especially the mention of connection statuses on the RCS network, which will allow a better understanding of the users.

Google Messages, formerly Android Messages, is often the default application for managing SMS / MMS on Android smartphones. And when this is not the case, many users to replace the one provided by that of Google.

The company continues to push for the integration of RCS within the company, but operators have not yet fully followed this trend. There is still some way to go, and the development of Google Messages shows it. 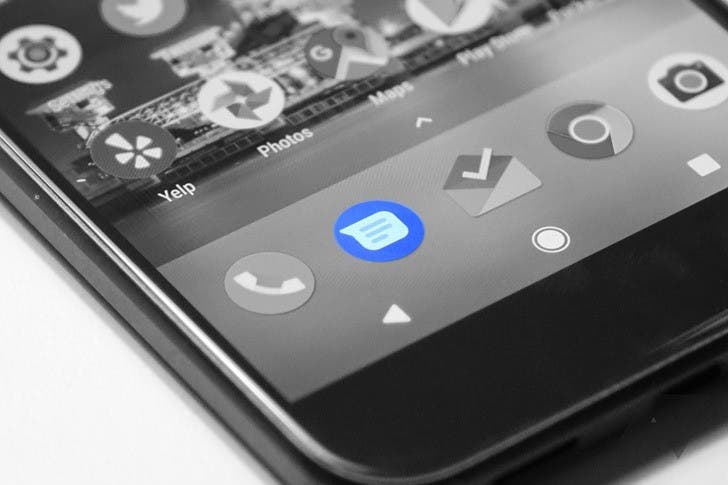 Google Messages will have connection status

AndroidPolice team has analyzed the code of the Google Messages Version 4.3. Indeed, RCS connection statuses are in preparation. These would indicate when you are connected to the RCS. It will allow anyone to notice the difference between a simple SMS and an RCS message in the blink of an eye and will highlight operators providing this feature.

This is obviously not the only feature being developed. It is also noted in the code that an anti-spam automatic response system is envisaged. We imagine that it could automatically answer “STOP” SMS advertising services in the future, although nothing has yet been established regarding this feature.

A few small changes are also added, mainly on the way to present future features like the integration of Google Assistant.

Next Google is developing a new system for feature phones