Thanks to more affordable prices, the iPhone XR has been recognized by many users since its launch, and its sales have been rising, becoming the most popular iPhone of the year. Not surprisingly, Apple will bring a brand new iPhone XR2 at this fall conference. But what changes will be made to make it more attractive and keep the price low at the same time? 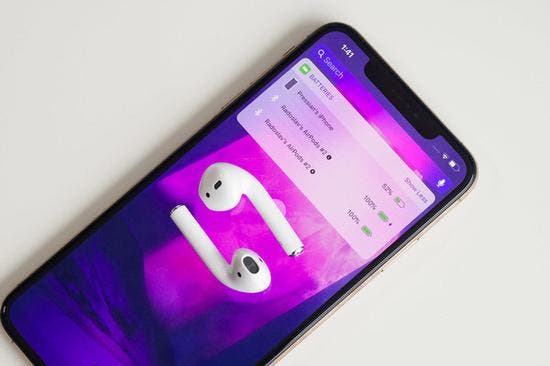 Today, we have got some rumors that refer to this or that feature of the iPhone XR2. In terms of design, it’s reported that the iPhone XR2 will still be equipped with an LCD screen, but the borders will be narrower than that of the first generation iPhone XR. This simply means that the overall look of the front panel will be better. In the back, the iPhone XR2 will not use the same square shot as the iPhone XI. We still don’t know whether this will be accepted by the customers or not because most of them like the design of the XI.

By the way, it’s been reported the current iPhone XR will be the last LCD iPhone, and the upcoming models will switch to the OLED panels. But seems this is not a final decision.

However, the rear camera of the iPhone XR2 will also have a small upgrade. Although there will be no rear-mounted three-camera module, the XR2 will be equipped with a dual-camera combination of a classic wide-angle lens + telephoto lens and provide optical zoom and more precise portrait mode. The front camera of our protagonist will also be upgraded from 7MP to 12MP.