In order to make the screen ratio higher, the manufacturers have tried all possible solutions. However, seems the most accepted approach is the pop-up camera design, initially introduced by VIVO through the APEX concept phone at the MWC2018. As you know, later it was ‘polished’ and we saw the first smartphone with a lifting front camera, namely the VIVO NEX. This innovation was adopted by a few manufacturers, and there are a few models with such a structure. Huawei, which is among the leaders in the smartphone industry, just couldn’t ignore this. And maybe it sounds a bit odd, but this company has not launched a similar product yet. The pioneer is going to be the so-called Huawei P Smart Z. Today, the latter has become a buzzword. At this moment, we know almost everything about it. 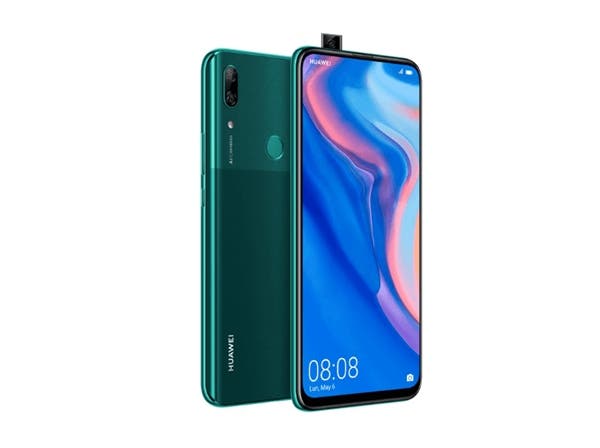 None of the features listed below are confirmed officially. But there have been so many leaks that we think the Huawei P Smart Z will come with the specs list we are going to talk about. Say, it’s assumed the Huawei P Smart Z will adopt the upgraded full-screen design. This is the first smartphone of Huawei with a genuine full-screen as well as with a lifting camera. 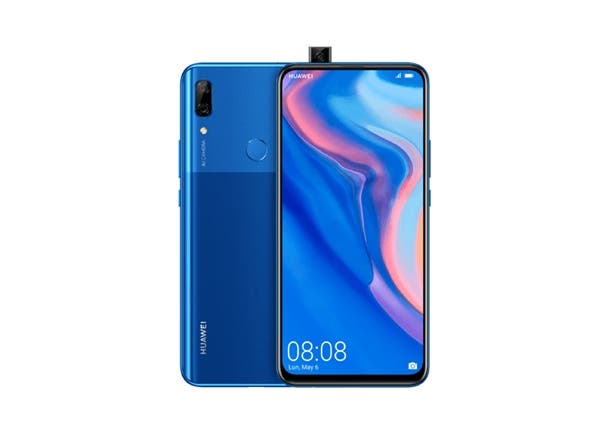 This simply means there will be no notch, no drop, no ‘hole punch’, no forehead, and a quite narrow chin. The screen will have a size of 6.59 inches. Its resolution is said to be 2340×1080 and the aspect ratio will be 19.5:9. Surprisingly, the fingerprint recognition is module is still placed on the back. 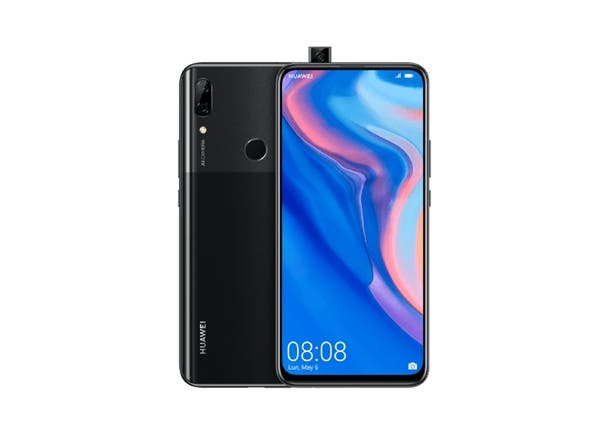 Next We Can't Compare 5G With WiFi - Its Advantages Are Obvious