Yesterday, Chinese manufacturing giant, Huawei, officially announced that an update for Huawei P30 which adds dual-view video function has been officially released. As of now, many users of the P30 in China has received this update. The dual-view video feature was promised when this device was released and now, a new update designated EMUI 9.1.0.153 has brought the feature. As usual, this update is gradually rolling out in stages starting from China. It shouldn’t take long before it reaches other regions outside China.

The changelog for the update is as follows: 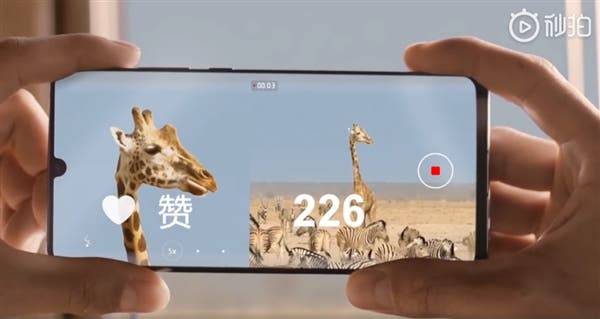 According to the official introduction of this update, the dual-view video can capture two viewing angle simultaneously and users do not need to switch back and forth.

Next Lei Jun: Xiaomi's wireless charging progressed but the price remains the same