Chinese manufacturing giant, Xiaomi, has been at the hub of wireless charging development for some time. The company recently released the Xiaomi Mi 9 which supports the world’s first 20W wireless fast charge and can charge 40% in 30 minutes. Today, Xiaomi’s CEO, Lei Jun talked about the 20W wireless charging and he made a shocking revelation. 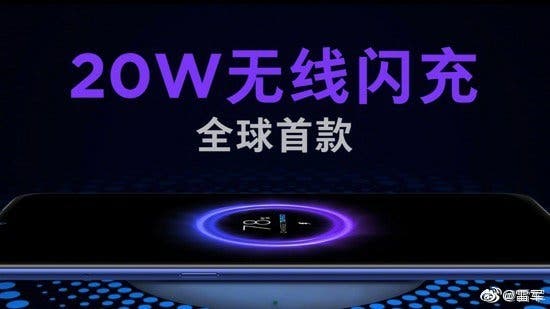 He added that the wireless charging technology originated very early but it was not promoted because of charging efficiency and cost. “When we first did wireless charging, it achieved 7.5W, and the compression cost of the charging board was 300~500 yuan ($45 – $75). After subsidies, it hit the market for about 99 yuan ($15)…today, we now have the Xiaomi Mi 9, the first in the world to use 20W wireless flash charging and a full charge can be achieved in 90 minutes but the price still remains at 99 yuan ($15)”

Next Who will be the king of the 5G chip market?