Since the beginning of this year, the performance of the Xiaomi MIUI 12 system has not been outstanding. The system has a lot of bugs that have been affecting users. In fact, the company had to release the MIUI 12.5 enhanced version. Due to the multiple bugs, Xiaomi had to set up a special MIUI Pioneer team to fix and answer the weekly feedback questions. On September 30th, MIUI officially announced this week’s progress report and major event records. The MIUI Pioneer Team gave answers to questions raised by users this week. This includes questions on the compatibility of the Xiaomi Mi 9 with the memory fusion technology. 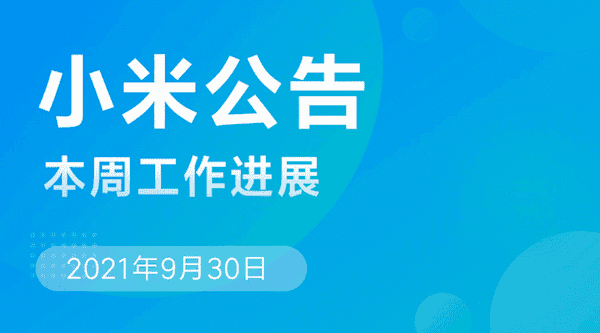 MIUI fans asked if the memory fusion technology will arrive at the Xiaomi Mi 9. The Pioneer Team replied that there are plans in place presently. However, they asked users to verify in subsequent updates. This implies that this feature will arrive in the Xiaomi Mi 9 in due time, however, the company may not announce it when it does. According to previous reports, this technology will add as much as 3GB to the RAM capacity.

Unfortunately, the executive of the MIUI Pioneer Team did not say when this feature will arrive the Xiaomi Mi 9. Nevertheless, we will keep a tab on the future updates of this smartphone and let you know when the memory fusion technology arrives.

Previous Gamers may want to avoid Windows 11 - here's why

Next iPhone 13 series with iOS 15 have yet another bug