Microsoft Windows 11 provides more security features and is the safest Windows system in history. However, its built-in security feature will cause a serious decline in its gaming performance. UL benchmarks, the publisher of 3DMark software, reported today that after a series of tests, it was found that Microsoft’s virtualization-based Security (VBS) function of Windows 11 can reduce game performance by up to 30%. 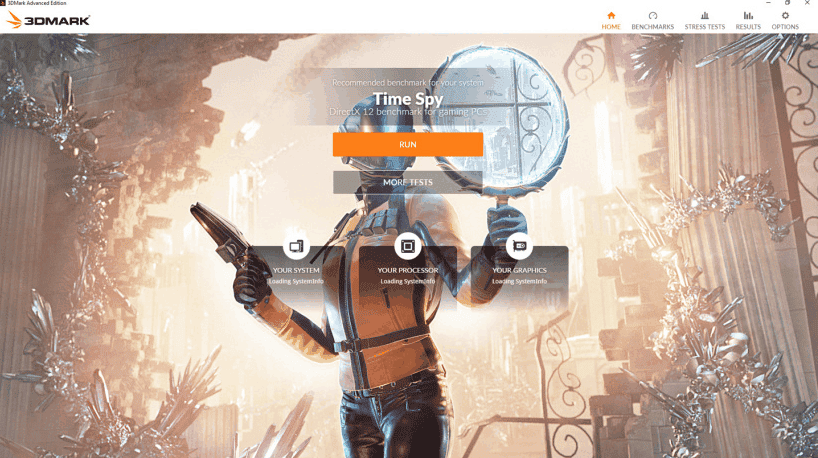 The full name of this feature is “virtualization-based security features”. This feature is active in the new Windows 11 by default. However, if users upgrade from Win10 to Win11, this feature will not be enabled by default. When this function is active, Win11’s running score and game performance will decrease.

In the testing of “Tomb Raider: Shadow” on Window 11, the results show that gaming is inconsistent with Computer Base, and the gap is obviously beyond the error range. The reason for this result may be the difference in the Win11 preview version system.

Microsoft VBS security function uses hardware virtualization to create a safe memory area to run programs. Thus, it isolates the program from the operating system. If this feature is active, the protection of the system significantly improves to prevent malicious attacks. According to the report, this feature is of little significance to ordinary users. We hope that Microsoft can disable this feature by default in the official version of Windows 11. Of course, enterprise users can choose to manually enable it.

UL benchmarks said that it will update the 3D Mark test software in the future to actively detect whether the user’s system has the VBS function enabled, so as to ensure the credibility of the test results. 3D Mark has a new update (version 5.43) which provides support for the latest GPU. The update also improves the accuracy of the Intel Tiger Lake processor inspection. Furthermore, it fixes the previous inaccurate frequency detection problem.

Windows 11 may modify the start menu

In Windows 11, in the “Start” menu, Microsoft said it will focus on users and their content. With the power of the cloud and Microsoft 365, the Start menu will show users the documents they have recently viewed on various devices.