Xiaomi has been known for its cost-effective smartphones. But agree that now there are many brands with the same characteristic (iQOO, Realme, Honor, etc.). So is there anything that Xiaomi has been bringing to users always but most of them didn’t notice that? It turns out there are up to 6 features you can find on Xiaomi smartphones. And these features make Xiaomi stand out.

From the mid-range phones to flagship phones, Xiaomi smartphones always come with a protective Gorilla glass panel. In order to obtain a better protection effect, the Xiaomi mid-range smartphone even uses a double-sided Gorilla glass panel. But what is interesting is that these phones come standard with the fifth-generation Gorilla Glass panel and have not been updated to the sixth-generation (except for Mi 9). The 7th-generation Gorilla Glass panel with better protection is already on the market. So we hope that Xiaomi smartphones will be upgraded as soon as the cost allows. 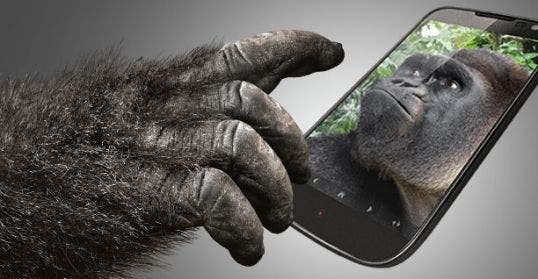 Hardware profit is not higher than 5%

At the Xiaomi Mi 6X press conference, Lei Jun officially announced that Xiaomi’s comprehensive hardware profit margin will never exceed 5%. If there is any additional income, all will be returned to users. Lei Jun not only made such a decision but also persuaded Xiaomi’s board of directors to pass and sign the resolution. 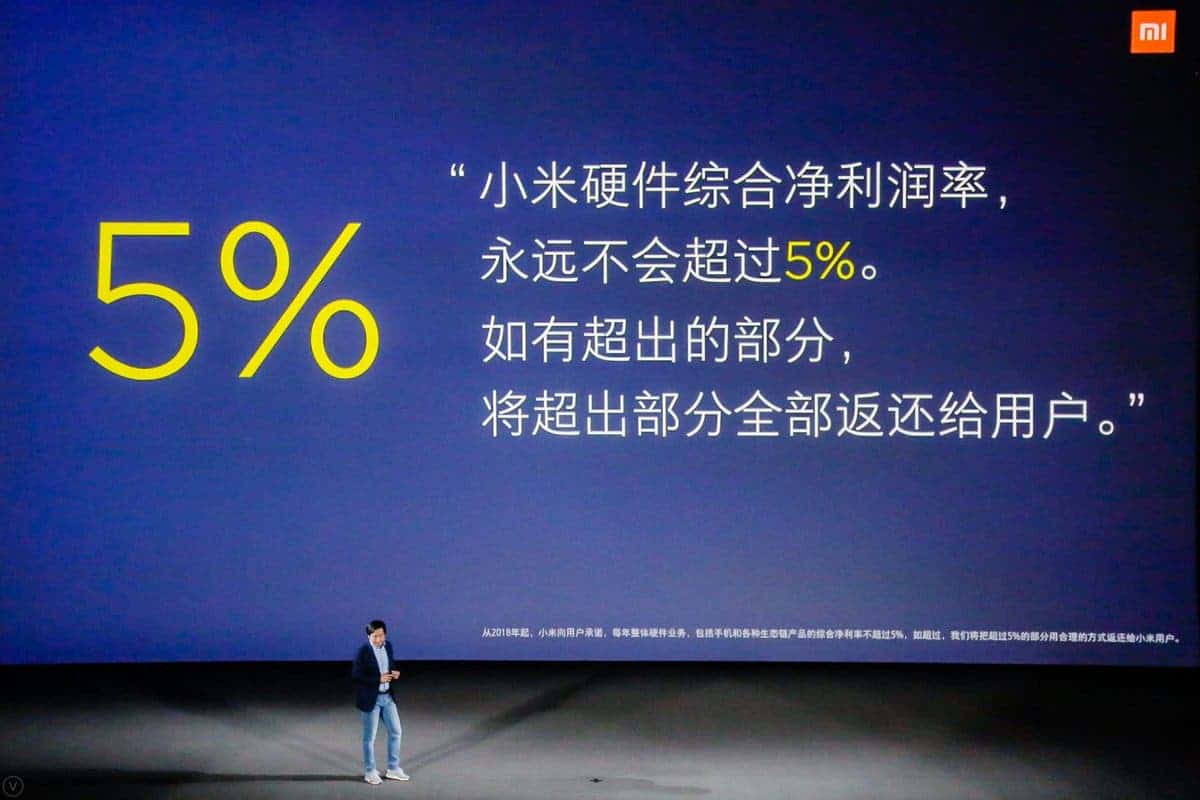 On April 9, 2013, Xiaomi released the first phone Mi 2A that supports NFC function. In addition to access control cards, short-distance transmission and other functions, Xiaomi smartphones are also working hard to adapt to local bus cards. Up to now, the proportion of Xiaomi smartphones with multifunctional NFC is much higher than that of domestic manufacturers. 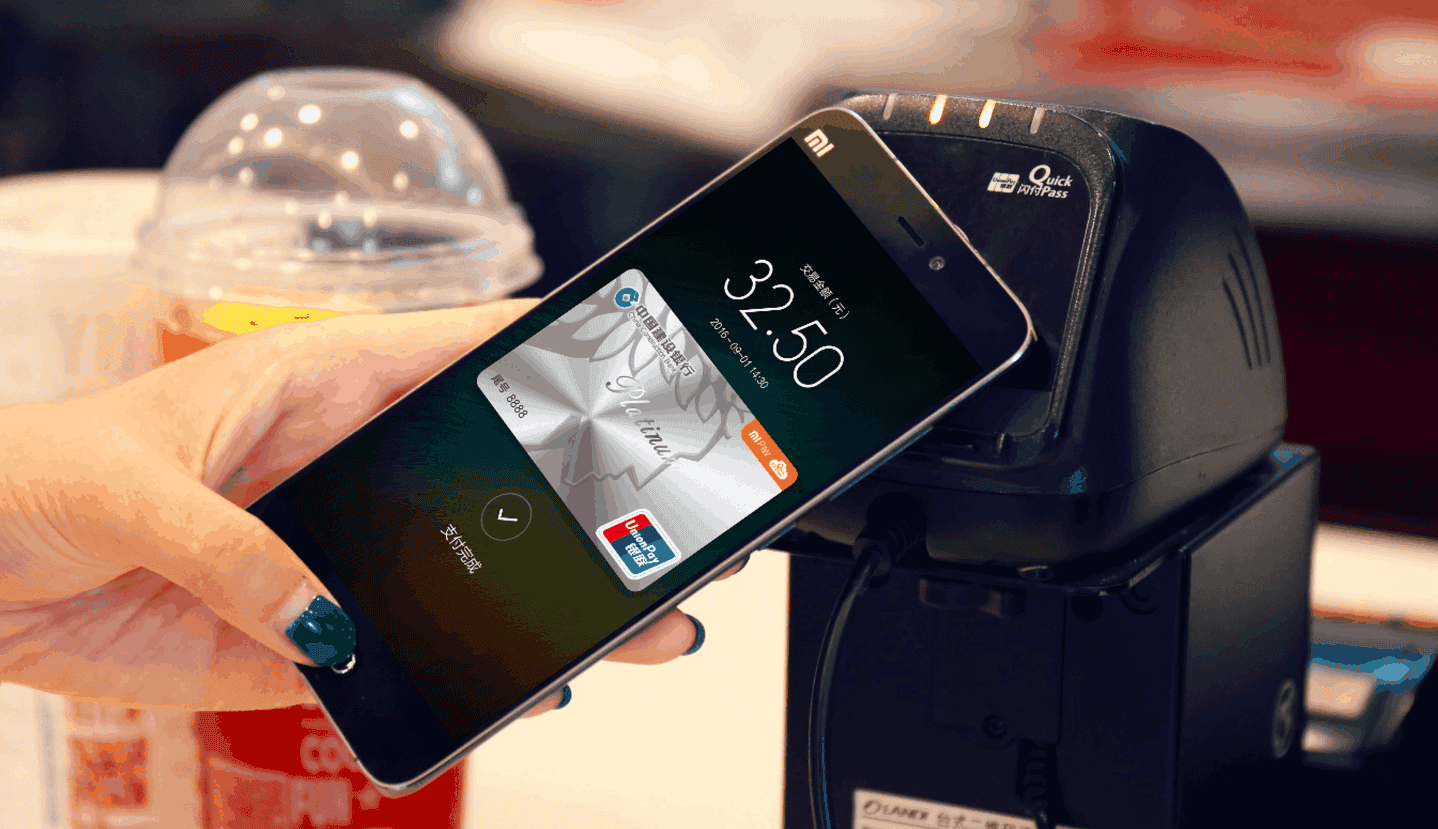 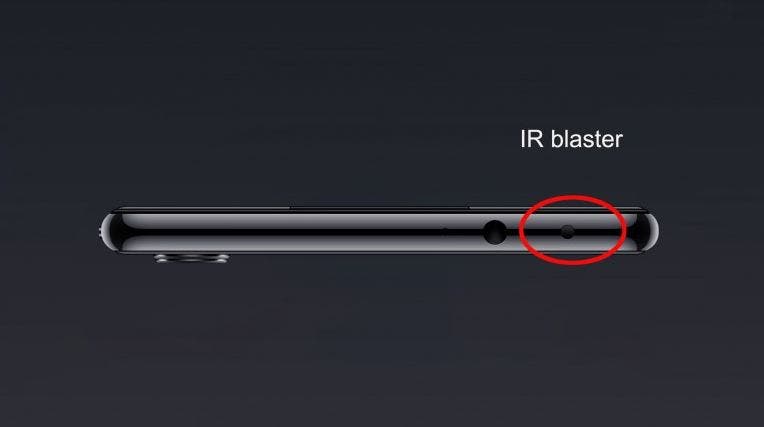 It is not difficult to release 1-2 cost-effective products. The difficult thing is to always focus on the most cost-effective products. Xiaomi is such a brand. What’s more interesting, as the high-end flagship smartphone in 2020, the Mi 10 series is the first product that Xiaomi strives to get rid of cost performance and impact the high-end market. But with the help of friends, the Mi 10 series was once again labeled as a cost-effective smartphone. Redmi, which currently focuses on the price-performance market, is in play yet. The newly released Redmi K30 Ultra starting from 1999 yuan ($292) is the best proof. 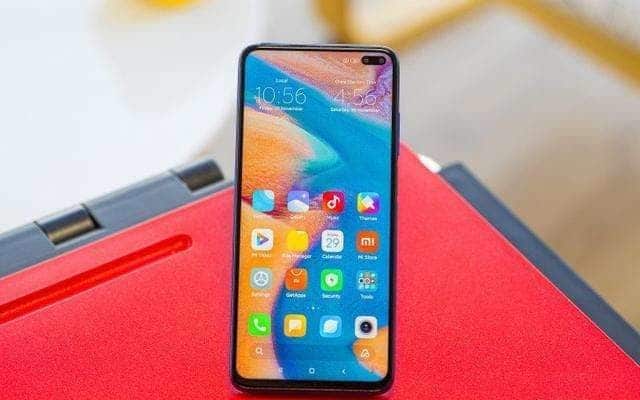 Up to now, the Mijia smart home platform has the highest degree of completion and the widest category and coverage in China. Mijia smart home experience may not be the best, but its product quantity, cost performance and coverage are definitely the best in China. Because of this, Xiao Ai has become a housekeeper and life assistant for many families.