Apple is rolling out the fourth beta for the iOS 12.3, and along with it, the Cupertino based company is delivering the public beta for enthusiasts. iOS builds are usually prioritized for registered developers (who do so for a fee) until the newer operating version is deemed stable enough for the general public to try it out before its public release. 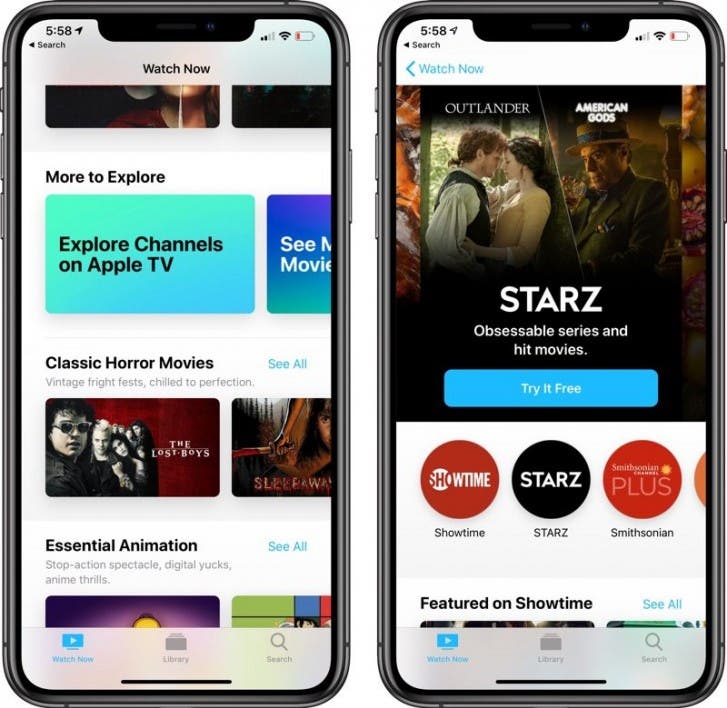 The iOS 12.3 beta 4 brings the new version of Apple TV app, update with a new look and UI. Furthermore, the operating system will now include a new algorithm-based curator that will suggest which movies and TV shows you should watch based on watch history and user’s overall preferences and interests.

Under the “Watch Now” section of the TV app, users will be able to sign up and subscribe to individual TV Network channels, all within the TV app. If you’re experienced enough and don’t care for small bugs during your daily usage, you can download and install the public beta through the link at the bottom source of this post. Although this version is deemed stable enough for the “average joe” user, we still advise that since this is an unfinished product, you still will find bugs during your usage.

Previous Research claims that Google Assistant and Siri are equal