Since 2014, Motorola revolutionized its line of smartphones by offering a super entry-level of smartphones under the Moto E series, this move was since then followed by some other smartphone makers, especially the mainstream ones. Over the course of years, and due to the strong competition especially from China, the Moto E lost its relevance, but according to a report from XDA-Developers’, Mishaal Rahman, the Lenovo-owned company is about to unveil a new member for its cheapest smartphone series – The Moto E6.

The new handset appears with the “Surfna” codename and is set to hit the market as Motorola’s Moto E6. The new smartphone will apparently come with a 5.45-inch display with 1440 x 720 pixels of resolution and an 18:9 aspect ratio. The resolution combined with proportion indicates that unlike the newer Moto G7 series, the new budget handset will stick with thicker upper and bottom bezels rather than jumping into the notched-display trend.

Internally, the smartphone may debut with a Snapdragon 430, which may be a little underwhelming, since a better option like the Snapdragon 450 is already in the market for quite some time. The chipset was found in the last year’s Moto G6 and would represent a small upgrade over the Snapdragon 425 that is present in the Moto E5 line of smartphones. Alongside the chipset, Motorola will likely employ just 2GB of RAM and either 16GB or 32GB of RAM.

Completing the specs sheet of the upcoming handset, the Moto E6 may debut with a single 13MP rear camera and a 5MP selfie shooter. It’s worth noting that the handset will ship with Android 9 Pie straight ou the box. Like other Motorola devices, it is expected to offer a clean near Android One experience, with just some minor additions by Motorola. We also can’t ensure if this handset would be updated for a future Android Q, after all, Motorola’s isn’t the same anymore when it comes to offering a good update tracking record, especially for its budget line. 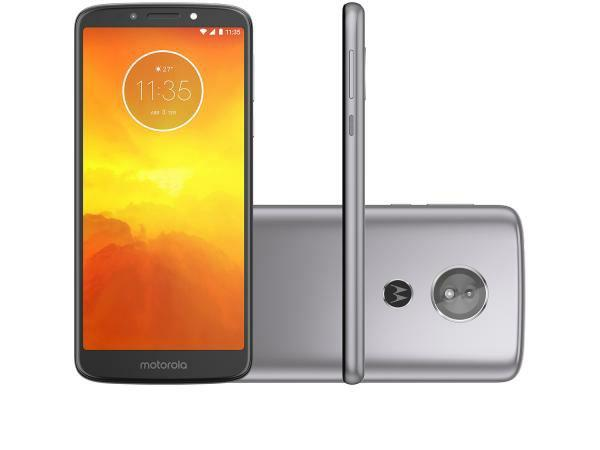 Regarding pricing and availability, the Motorola Moto E6 is set to launch on multiple carriers and should cost in the region of $150 in the US. It’s important and inevitable to compare this handset with some good offerings from China, like the Redmi 7 for example, the costs nearly the same and has a more powerful Snapdragon 632, a dual-camera setup, bigger display, and a bigger battery. The opinions may vary, but at this price point, we can’t see the Moto E6 being a big success outside of the U.S. or Brazil, where the company already has a solid presence.