Chinese phone maker – Oneplus will in the next few days unveil at least two models of its Oneplus 7 smartphone. We already know a few things about the upcoming device, and now we’re getting a close look at the retail box. A supposed retail box of the OnePlus 7 Pro has surfaced on the web, and while it didn’t reveal much about the phone, it does gives us a glimpse at some yet-to-be-announced accessories in the form of OnePlus Wireless Bullet 2 and a Warp Charge 30 in-car charger. 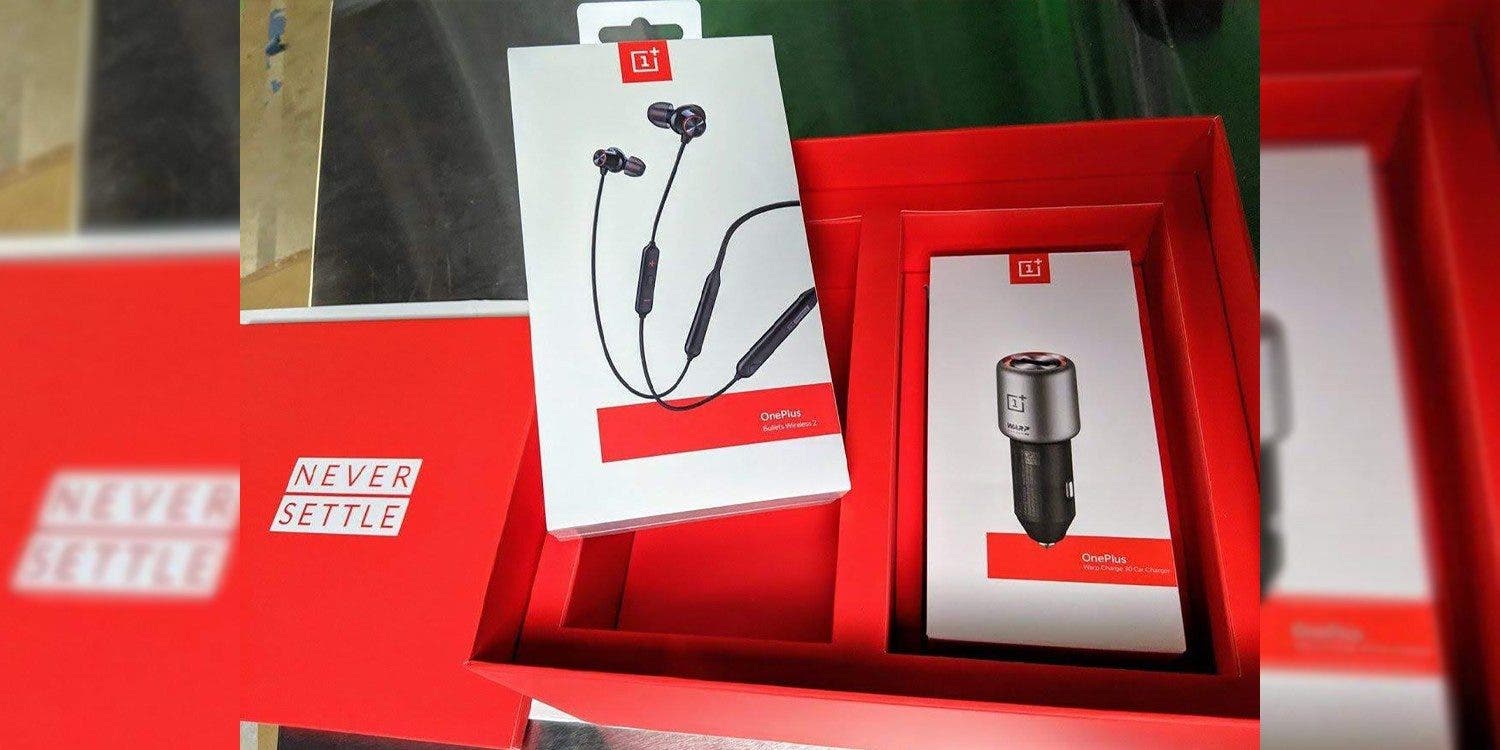 Previous leaks suggest the upcoming Oneplus 7 pro will come with a larger 4,000 mAh battery, complete with support for 30W fast charging, so the Warp charge 30 car charger will charge up the device at the same rate in the car as do the regular Warp 30 Wall Charger. The name, design and what the firm intends to bring to the table with these new bullet headphones remains anyone’s guess, but all that should be clear to us in the coming weeks.

Next CHUWI AeroBook first official release on Aliexpress for $449.99