On the afternoon of April 30, the Defense Innovation Unit (DIU) of the United States Department of Defense (DoD) released the report ‘THE 5G ECOSYSTEM: RISKS & OPPORTUNITIES FOR DoD’. The report pointed out that China, South Korea, the United States, and Japan is in a leading position in this field, and other countries are also catching up with 5G deployment. Britain, Germany, and France can be regarded as the ‘second echelon’ in the 5G development sector, while Singapore, Russia, and Canada constitute the ‘third echelon’. 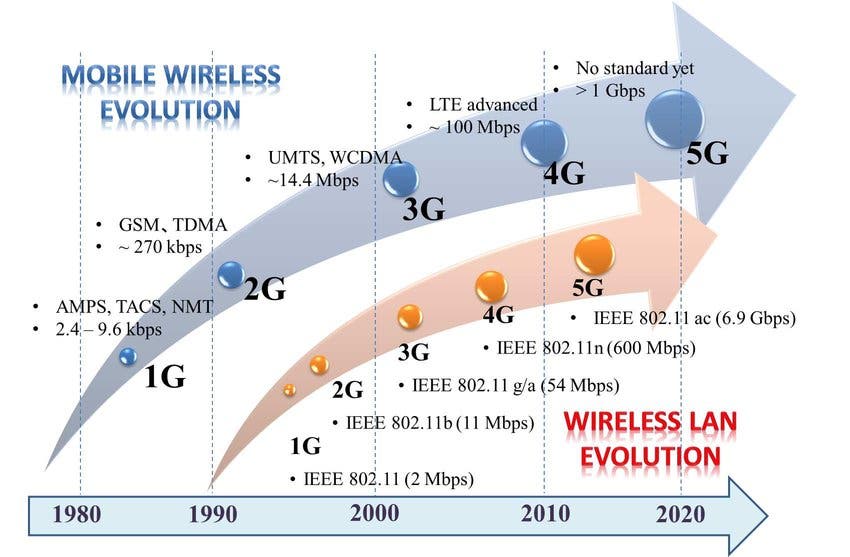 The report pointed out that the wireless competition landscape has undergone tremendous changes. Huawei’s global revenue increased from approximately $28 billion in 2009 to $107 billion in 2018, while traditional market leaders such as Ericsson and Nokia declined in the same period. Chinese smartphone manufacturers such as Huawei, ZTE, Xiaomi, VIVO, and OPPO have grown rapidly in the global market. Although sales in the US market are still relatively small, they are rapidly growing.

In 2009, the top ten Internet companies were all American companies. Today, Chinese companies account for four seats. This trend is still going on. If China continues to lead, the future network represented by 5G is likely to tilt further toward China.

Also Read: US Gov Report: The US Will Lose To China In 5G Competition

By the way, China has deployed about 350,000 5G base stations, ten times that of the United States. Large telecom equipment manufacturers, including Huawei and ZTE, are actively promoting the construction of 5 G (including commercial and consumer services). Chinese companies have also provided 5G network construction services for overseas markets such as Europe. Although the United States has tried to prevent European allies from cooperating with Huawei, the data shows that Huawei has supplied more than 10,000 base stations overseas.