LG Electronics has just published its financial report for the first quarter of 2019 that goes from January 1st throughout March 31st. The results are alarming since revenue keeps falling with only KRW1.51 trillion ($1.34 billion) generated between the three-month period. This represents a fall of 30% on a yearly basis and 11% over the quarter.

According to an official press release, the LG Mobile Communications Company managed to narrow its operational loss to KRW203.5 billion ($181 million), while in the process of completely rebuilding its smartphone business. The company hopes that the launch of LG V50 ThinQ 5G will create positive momentum in the Q2 2019. Furthermore, the relocation of the manufacturing plants from its South-Korean homeland to Vietnam will help to improve profitability and competitiveness. 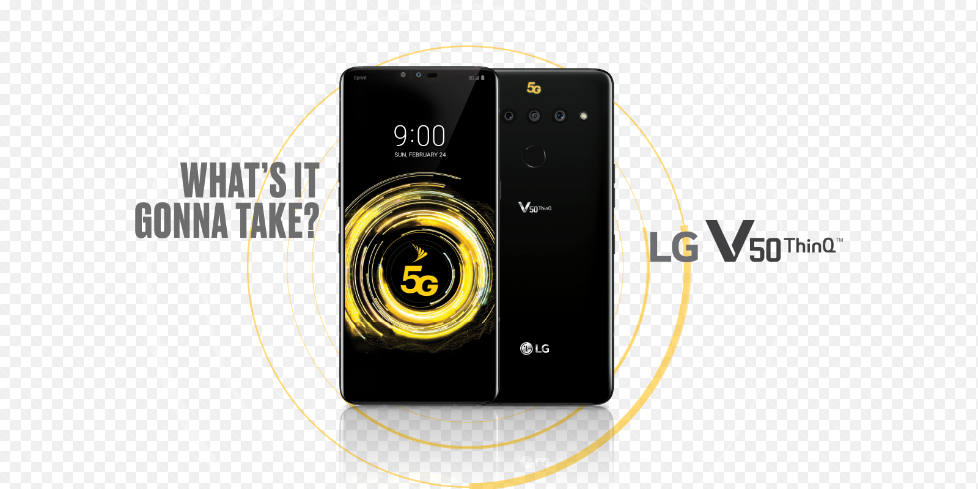 Other divisions, however, are here to make sure that the company is still in a healthy state as a whole. Total revenue achieved by the other segments was KRW14.92 trillion ($13.27 billion) and operating profit stood at KRW900.6 billion ($801.25 million). This basically means that while the mobile division isn’t bringing results, the company still has resources to try to make it profitable again.

Previous Counterpoint: iPhone X was the best-selling device of 2018

Next Realme celebrates its first birthday with flash sales, price cuts, and giveaways