Realme is celebrating its first anniversary after its debut in India on the last year, the company is offering a ton of deals and giveaways that worth a total of INR 10,000,000 (~$143.153,00)

Participants of the giveaway could win 10 brand Realme 3 Pro units or buy one with a special discount from its anniversary flash sale at noon on May 3 for INR 13,999 (~$200). The Realme 3 Pro is one of the brands most recent releases and offers the excellent Snapdragon 710 for just a few money, it’s currently the cheapest smartphone to ship with this chipset that was considered a “premium-midrange” processor. 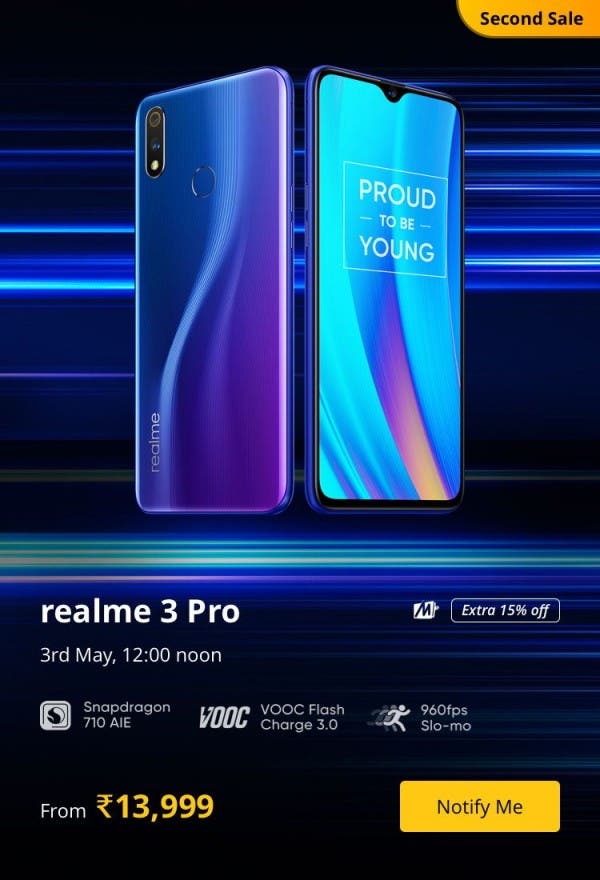 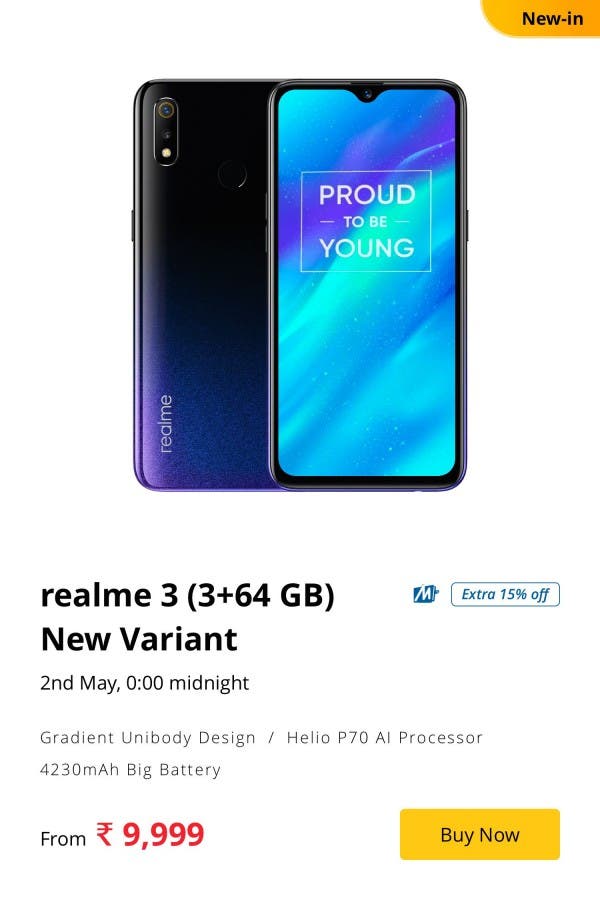 Indian Buyers are eligible for 15% SuperCash when paying with MobiKwik while the popular carrier Reliance Jio will offer customers a total of 84GB of data for 28 days.