The Nokia 4.2 was unveiled at this year’s MWC which happened in late February. The handset came alongside the Nokia 3.2 and the Penta-lens enabled Nokia 9 Plus, as well as the budget-friendly Nokia 1 Plus and Nokia 210 feature phone. Two months after its announcement at Mobile World Congress, the Nokia 4.2 is now available for pre-orders in the US, where it will launch on May 14.

The pre-order for the smartphone have started at Amazon and B&H. The model is also expected to arrive in the realms of BestBuy, although the pre-order page isn’t available yet. The model will start to be shipped immediately after its official release in two weeks ahead. The device will also be available for purchase via offline way via select BestBuy stores starting June 9. 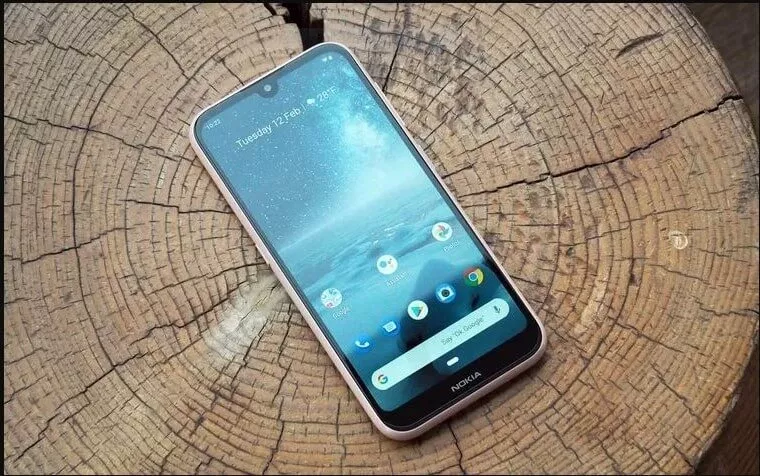 If you’ve already forgotten the specifications of Nokia 4.2, we are here to refresh your memory! The midrange device features a 5.71-inch IPS LCD display with a waterdrop notch at the top and HD+ resolution. As you may expect, it features a 19:9 aspect ratio, that has become usual for notched displays. The handset is powered by the Snapdragon 439 chipset and will be paired with 3GB of RAM and 32GB of Storage in the US. Although it will also be available in a variant with 2GB of RAM and 16GB of Storage. The phone ships with a 3,000mAh battery, which is optimized Android 9 Pie, and also features dedicated Google Assistant button.

Despite its budget nature and the cost-effective value the handset counts with NFC that fully supports Google Pay, it also has Bluetooth 4.2 connectivity and its camera department is composed by a dual-rear setup with 13MP primary sensor + 2MP depth camera. On the front, the handset boasts an 8MP selfie snapper.

The handset is available in Pink Sand and Black colors. It will adopt a retail price of $189 in the United States.