Huawei is one of the most restricted companies in the world right now but that has not stopped the company from expanding. Today, there were reports that Huawei plans to build a chip Research and Development (R&D) factory outside of Cambridge. Huawei plans to locate the factory in Sawston Village, about seven miles from Cambridge, with a focus on developing chips for broadband networks. This factory can accommodate 400 employees and it is 15 minutes from the headquarters of ARM Holdings. The move is expected to create a strong competitive environment for semiconductor talent in the region. 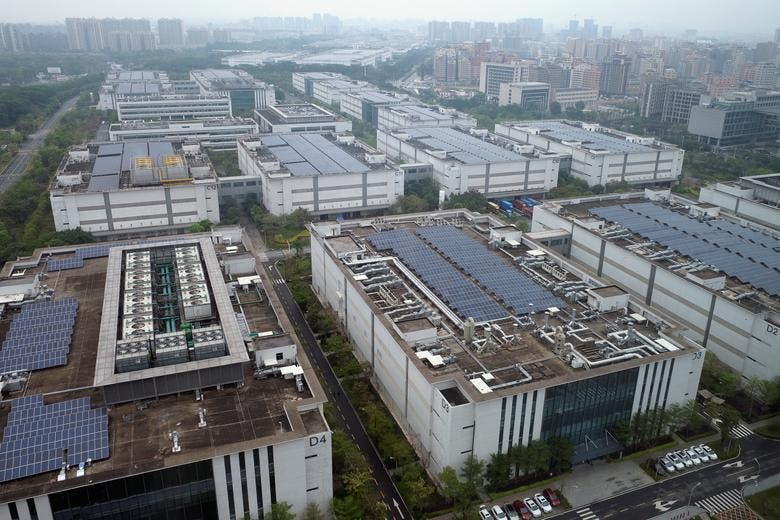 At present, Huawei is at the hub of a global storm with respect to the next generation 5G devices. The company is striving to win orders from various countries despite the external resistance. Most recently, it got orders from the Philippines and Cambodia. Last week, the company’s executives announced to residents in a local high school auditorium that they were preparing to renovate an abandoned factory.

Henk Koopmans, an executive at Huawei’s technology research and development UK, said last year that he had negotiated a £57.5 million acquisition of all 550 acres of Spicers, a stationery company built in 1796. Huawei executives told local residents that the plant will be operational in 2021, creating up to 400 jobs. The company plans to use the foundation of the old warehouse and beet storage facilities to build a range of building facilities, some of which are up to 25 meters high. It urged residents attending the meeting to submit their quotations. Huawei says it can easily provide funding to build new medical centers, bus stops, and any facilities that residents want to have in unused areas.

A Huawei executive suggested that the development of the chip factory will be smoother than the old stationery factory. “I can put a million of these chips in the trunk of the car, and the paperwork is much larger,” he said. A few days before the news was released, there were reports that British Prime Minister, Theresa May, would allow Huawei equipment to be used in the new 5G network. Most residents are optimistic about the factory. “We have to work with China sooner or later. We can’t stop it all the time, otherwise, they will go elsewhere,” said a local marketing consultant.

Huawei employs thousands of people in the UK, and about 120 of them work in Cambridge. In February last year, the company announced that it would invest £3 billion in the UK over the next five years. Huawei’s expansion into the university town is part of the plan. The company will directly recruit the world’s top university graduates. “We have been working with Cambridge University for a long time,” said a spokesperson for the company, who also pointed out that the company is working with British Telecom (BT) on a five-year, £25 million investment.

Previous OnePlus 7 Pro will cost so much compared to its predecessors: leaked prices and colors for India