Smartphone manufacturers tend to express the autonomy of their devices in talk time and standby times rather than in “screen-on time”: these numbers, in addition to being of little use to most users, who now dedicate the 99% of the time to social media, internet browsing, games and work instead of calls.

A new report claims that the provided numbers are misleading, given that two big companies like Apple and HTC overestimate them. The British Consumer Association Which? wanted to test the claims on Nokia, Samsung Sony and the other two companies just mentioned. 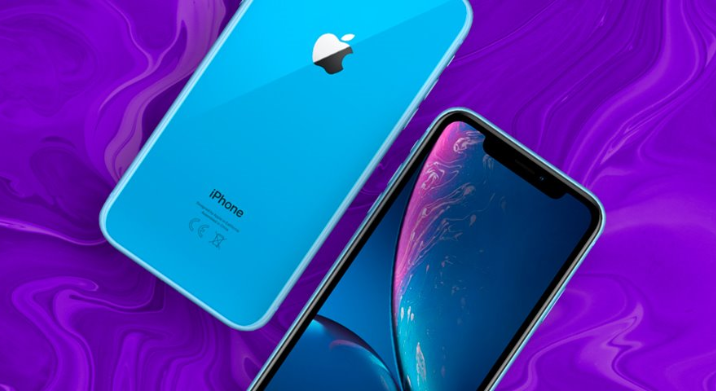 Starting with Apple, which for example estimates the autonomy in call of the iPhone XR in 25 hours, while the tests show times below 17 hours: in general, the results turn out to be lower than 18- 51% compared to what was stated. The situation improves a little for HTC, which indicates an average of 20.5 hours for its smartphones, while the tests end with an hour less. Nokia, Samsung and Sony instead do the opposite and remain conservative regarding call time estimates: in particular, the Japanese company surprises everyone with the Sony Xperia Z5 Compact that stays on for 25 hours and 52 minutes, a nice jump compared to the 17 hours advertised.

The topic is certainly interesting and deserves more in-depth analysis, perhaps through the execution of new precisely documented tests on talk time, which could lead companies to use them in the future, which would allow to have results easily comparable among all the smartphones on the market.