Chinese manufacturing giant, Xiaomi, is still on its expansion drive through offline sales. Today, the company announced that it has opened its first Mi Home in Rome at Porta di Roma, which is one of Rome’s top shopping mall. Xiaomi International Chief of Staff @_Alvin said on Weibo: “Although the weather is raining today, the opening is well attended. From the ribbon-cutting, we have almost 300 people here…” 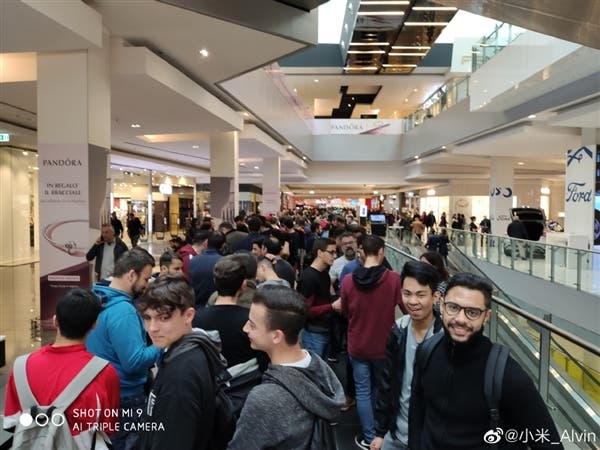 On May 25 last year, Xiaomi officially entered the Italian market and released two smartphones, Xiaomi Mi MIX 2S and Redmi Note 5 in Milan. At the same time, the company officially opened its first authorized Mi Home in Italy. The store is located in the famous shopping center II Centro in Milan. This is the largest shopping mall in Italy and the second largest in Europe. 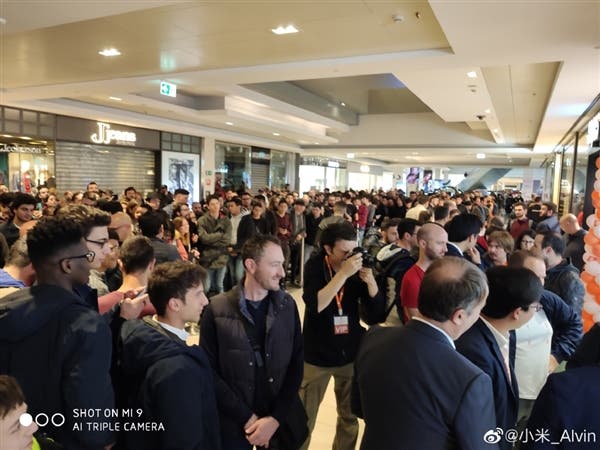 According to the fourth quarter and full-year financial report released by Xiaomi Group in 2018, as of December 31, 2018, Xiaomi had 586 Xiaomi homes in mainland China. These stores are mainly distributed in first-, second- and third-tier cities. It also has four flagship stores in Shenzhen, Wuhan, Nanjing, and Xi’an City. Lei Jun said in 2017 that the company will open more than 1,000 offline stores in China in three years. The company now has about a year to meet with its 1000 offline store target. Xiaomi’s offline sale is doing quite well and the company is in the top 5 smartphone markers in the world. For the first quarter of 2019, Xiaomi shipped over 27 million smartphones. 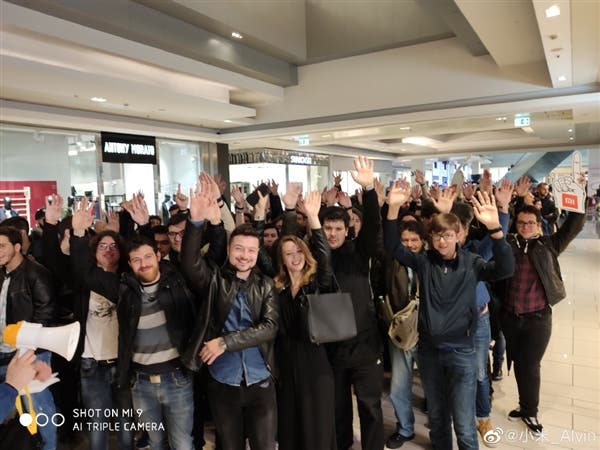 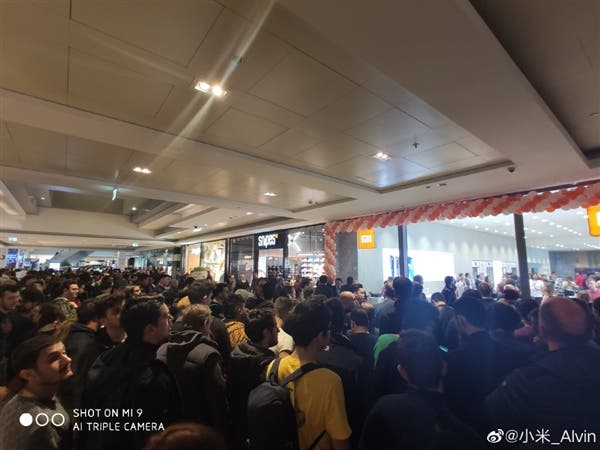 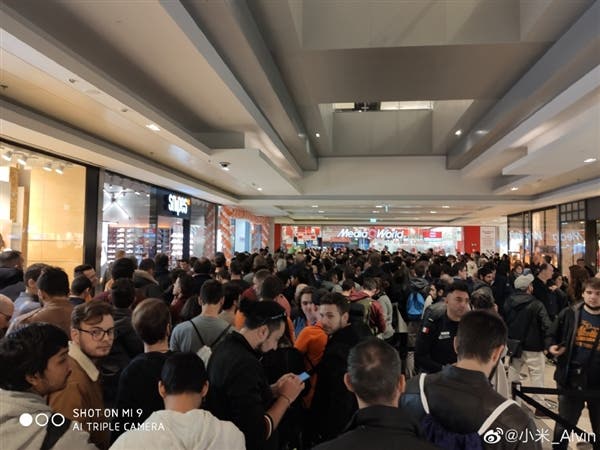 Previous Budget Nokia 4.2 set to launch in India on May 7