After a series of complaints by Spotify, the European Union has decided to launch a formal antitrust investigation on the allegation that Apple uses its App Store to deliberately disadvantage other app developers. According to sources, the EU considers Spotify’s complaints to be reasonable. The EU is expected to commence the investigation in the coming weeks. 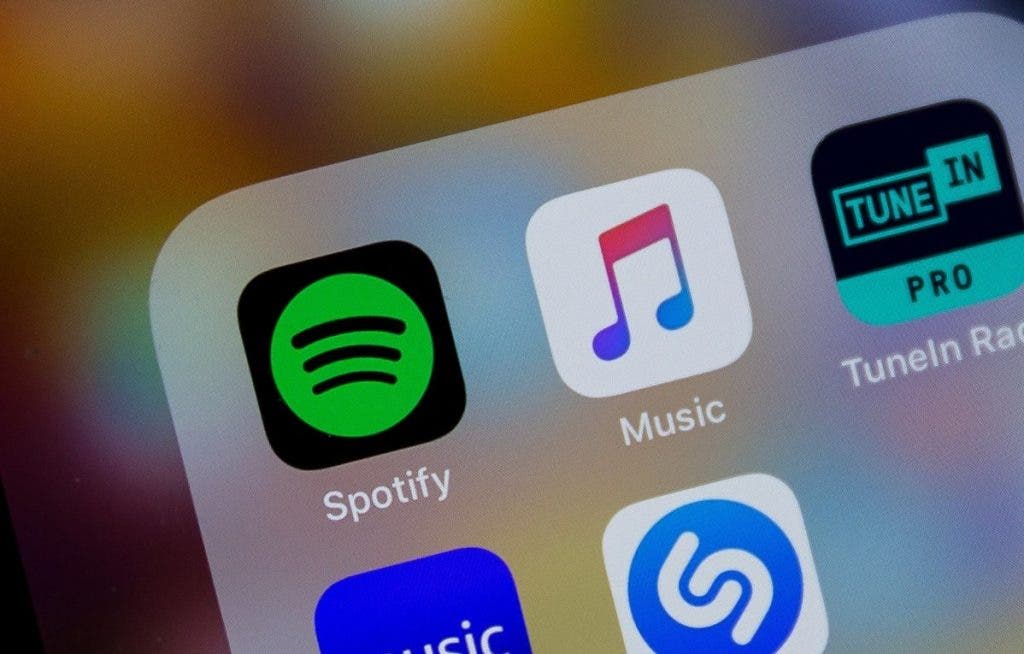 Spotify filed a complaint in March, accusing Apple of using the App Store rules to charge them 30% for subscriber revenue, which is unfair to Spotify and other Apple Music competitors. Apple’s subscription fee for application developers is 30% in the first year and 15% in the second year. However, Apple has restrictions and developers are not allowed to direct users to other sites for paid subscriptions. This move has led developers to face two tough choices. It is either they pass Apple’s extracted commissions to users thus increasing the user subscription expenses or taking on Apple’s commissions to reduce revenue.

Spotify believes that Apple, as the operator of the App Store, extracts subscription revenue from users thus the extra charge on Spotify is wrong. Apple Music charges $9.99 per month but because of the 30% charge, Spotify has to charge $12.99 thus it can not compete with Apple. Therefore, it filed a complaint to the EU on March 13th. Spotify’s alliance Founder and CEO, Daniel Eck, later confirmed that they complained to Apple about the situation. A spokesperson for the EU subsequently confirmed that they had received the complaint and stated that they were conducting the assessment in accordance with standard procedures.

If Spotify gets the advantage from the investigation, it may force Apple to reduce or cancel the subscription revenue on its App Store. What is even more dangerous is that if the EU survey determines that Apple’s practice is a monopolistic behavior, the maximum punishment is a huge fine. This fine is 10% of the faulting company global annual revenue. Apple’s sales revenue in FY 2018 was as high as $265 billion. Thus, the company may be looking at a $26 billion fine based on revenue for FY18.