According to a recent official poster, this smartphone uses a true full-screen display without notch, waterdrop or punch-hole. Although there are speculations that this smartphone will use a dual-slide design, this has not been officially confirmed. The ASUS ZenFone 6 will be equipped with the Qualcomm Snapdragon 855 processor and according to AnTuTu, ASUS_I01WD which should be the ASUS ZenFone 6 runs up to 363172. In the camera department, we have a 48MP selfie camera and there is also a 48MP camera on the rear (the rear should have multiple cameras). It is not clear whether the sensor is Sony IMX586 or Samsung’s GM1. 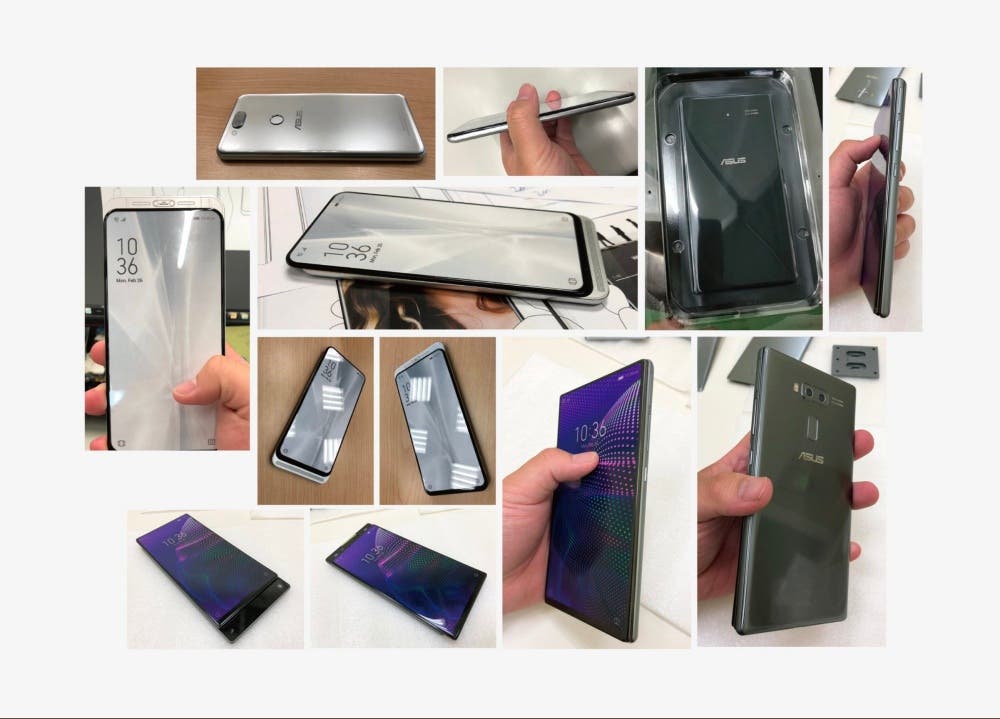 From renders, the body of this phone does not have a physical fingerprint recognition, thus it is safe to speculate that this smartphone will come with an on-screen fingerprint sensor and a face recognition authentication feature. @evleaks also revealed that this mobile phone will be equipped with 5G networking function. According to the past cooperation between ASUS and Qualcomm, it is expected to be equipped with Snapdragon 855 and Snapdragon X50 5G networking chip combination. In addition, the ZenFone 6 was designed by the ZenFone 5 design team, so it is expected that the performance of the camera and other aspects of this device may be comparable to the previous ZenFone 5.

Next Apple faces another anti-monopoly investigation in Europe