Apple is getting ready for some big announcements at this year’s WWDC (Worldwide Developers Conference). According to a new report, the company will implement some new software stuff, so you can expect to see iPad apps running on MacOS, as well as the long-awaited Dark Mode for iOS.

Starting with iOS, the most interesting charge will surely be the introduction of a new system-wide dark mode. The need for a dark interface has been shared by users for quite some time, however, things started to get intense with the introduction of newer iPhone models with OLED panels. The company will also improve the portfolio of its services that are handled better by third-party apps like navigation, to-do lists, health and etc. The Health, Reminders, and Maps applications will receive major improvements and new features will be added in order to compete with other alternatives in the App Store. 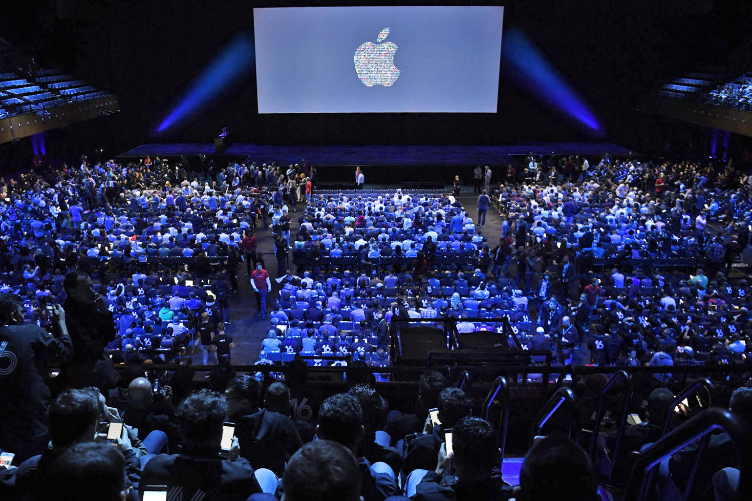 When it comes to App Store, it’s expected to make an appearance in WatchOS as well. Users will finally be able to install apps on their Apple Watches without needing to rely on an iPhone. Direct installation, a long-awaited feature, will finally be available. Switching to the MacOS side of the force, we expect to see it running the first batch of iPad apps, meaning that soon we will be able to run some iOS apps on the Desktop platform.

If you’re interested in more detailed improvements and features that are expected for Apple’s WWDC 2019, you can head to the source link, where a complete walk-through is linked. The WWDC2019 is scheduled for June 3 in San Jose.