Samsung mobile earlier today confirmed that its hybrid tablet/smartphone which was supposed to demonstrate the company leading innovation in the mobile space might not get into the hands of a number customers around the world that already pre-ordered the device until further notice, at least to allow the company work on identified issues, and also prevent it from turning into a larger problem.  However, that doesn’t stop the trend from progressing, as other smartphone manufacturers including Google are starting to develop their own foldable technology, although not a good new thing for the Korean company.

While a number of phone makers from Asia have already that works are already been done on their foldable devices,  search engine giant – Google has confirmed that it has plans for the foldable tech, saying it has been prototyping foldable displays for quite some time.

In an interview last week with Cnet, Google’s Pixel development lead Mario Queiroz is quoted as saying “We’re definitely prototyping the technology. We’ve been doing it for a long time,” further stressing that “I don’t think there’s a clear use case yet.”

While that is a clear indication that the firm has foldable devices in the works, it is not clear for how long it has been experimenting with the technology, although Mario confirmed that there are no related product announcements to make at this time, so it is unclear at what point it will release its first-ever foldable device. 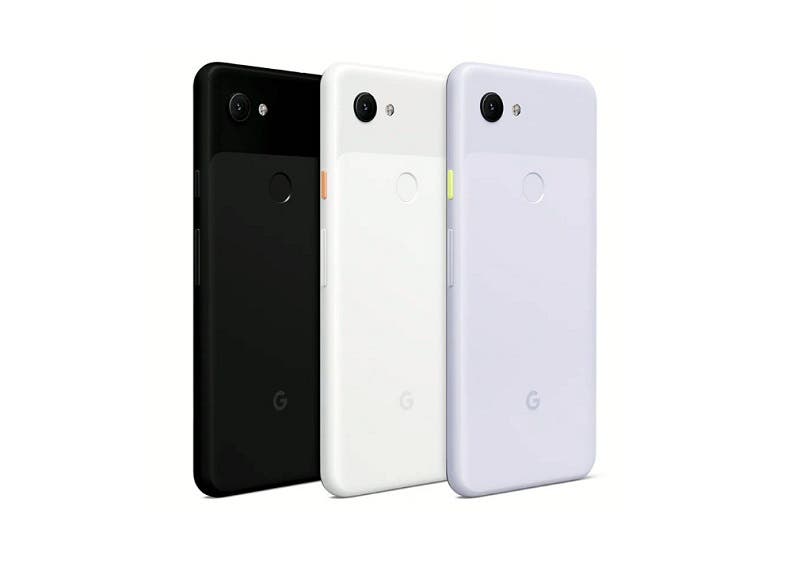