A new handset from HMD Global codenamed Nokia Wasp has been spotted at the FCC with the model number TA-1191. This model is believed to be a single SIM variant of the two other India-bound TA-1183 and dual-SIM models TA-1184 and TA-1188. These models are not to be confused with the TA-1182 that also recently got FCC certification. 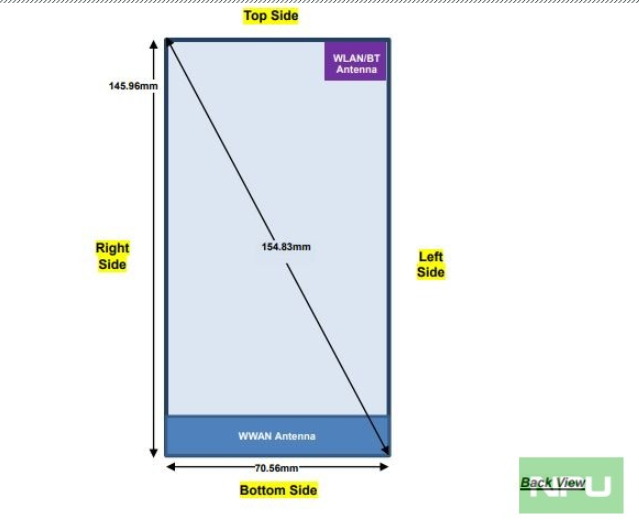 And if you’re wondering, Nokia has started codenaming its devices after Marvel superheroes recently. That would explain the weird “Wasp” label. As usual, the FCC documents don’t reveal a lot but the dimensions were mentioned as 145.96 x 70.56. Also, the TA-1191 model seems to have 3GB RAM +  32GB storage.

According to NokiaPowerUser, this Nokia Wasp could be the low-end Nokia 2.2 that will succeed the Nokia 2.1. Nokia hasn’t yet made the handset official but it looks like the company is getting ready to do so with the FCC filings. Meanwhile, the company recently announced Nokia 4.2 in India.

Previous OPPO Reno to be released in India on May 28th, says report

Next Duo of flash deals from the Tomtop e-shop